Creators of the fantastic Witcher series of games, CD Projeckt, has this week unveiled its plans to create a new triple-A RPG game called Cyberpunk. The announcement was made at the Summer Conference Event, where CD Projeckt revealed what their next big project would be. The new Cyberpunk RPG game set in the future, will be based on the iconic desktop pen and paper game of the same name. 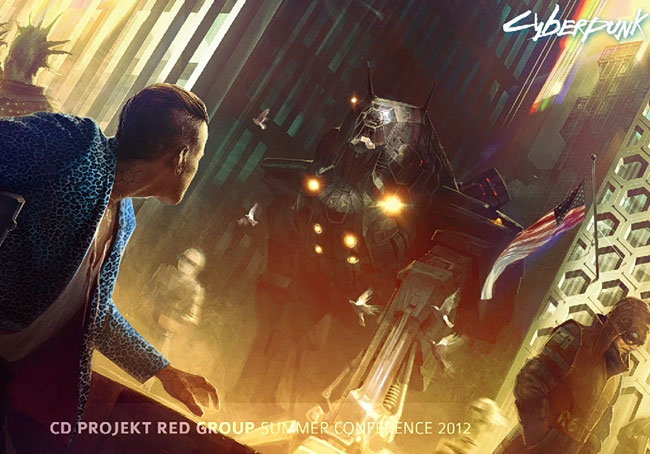 CD Projeck explains a little more about their upcoming game currently in development : “Players will experience the world through their own, unique characters chosen from different classes – be they blood-thirsty mercenaries or cunning hackers – that they will equip with vast selection of cybernetic implants and deadly weapons.

As in the Witcher series, players will face morally ambiguous choices, their actions influencing events in the world at large and the fate of the individuals they encounter.”

Cyberpunk is currently under development by developers who also created the Witcher series of games and have swapped swords and sorcery for high technology. As more details emerge about the new game we will as always keep you updated.