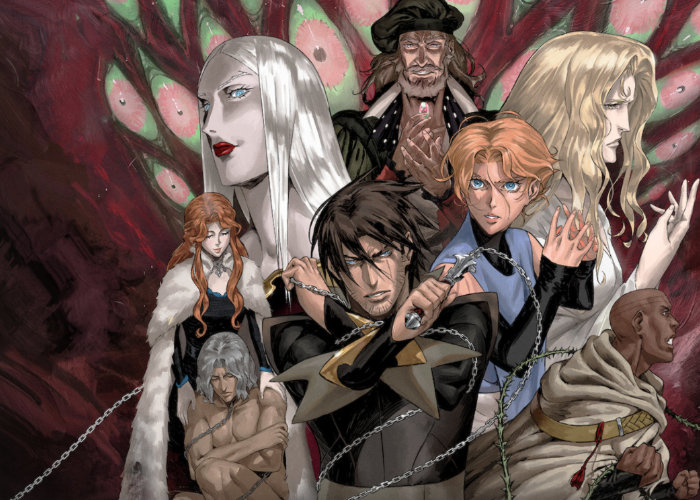 Netflix has this week announced it will be premiering the final season of its animated Castlevania series inspired by the classic videogames next month. With Castlevania Season 4 premiering on Netflix from May 13, 2021 onwards. The final season will be followed by a spin-off series which is currently under development although has not yet been officially confirmed as yet. 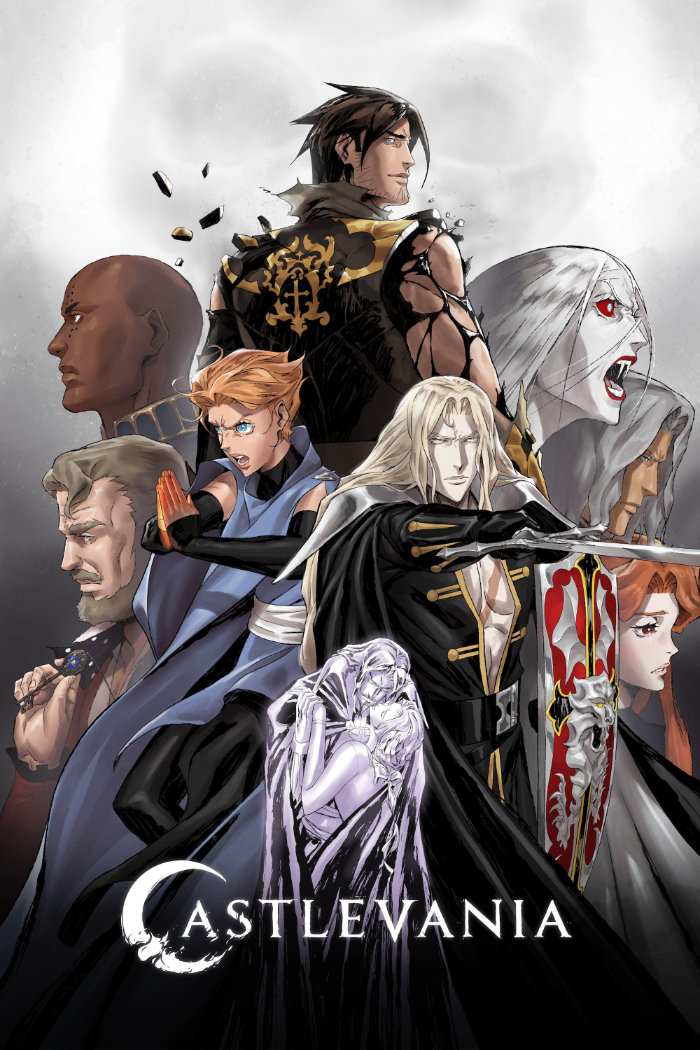 Castlevania is a dark medieval fantasy that follows Trevor (Richard Armitage), the last surviving member of the disgraced Belmont clan, who is trying to save Eastern Europe from extinction at the hand of Vlad Dracula Tepes (Graham McTavish).

“A vampire hunter fights to save a besieged city from an army of otherworldly beasts controlled by Dracula himself. Castlevania was a key series in the evolution of Netflix’s original programming. It launched in July 2017 as the streamers first original anime series and the second adult animated comedy after F Is For Family. It quickly developed a devoted following and was well received by critics. The show’s second season scored a 100% rating on Rotten Tomatoes and landed an IGN Award for Best Animated TV Series in 2018.”