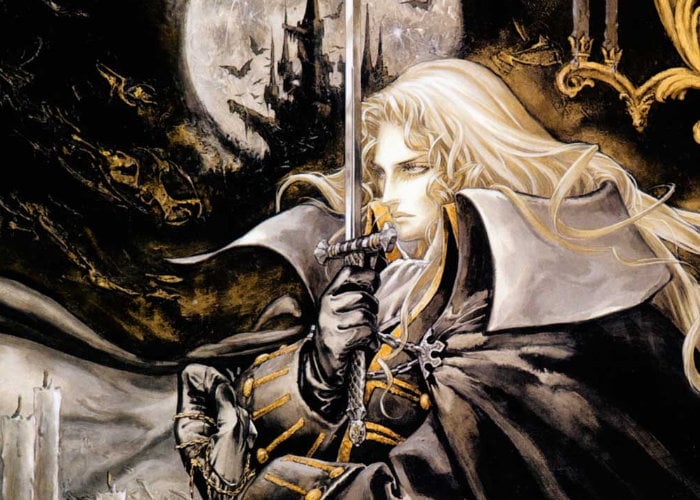 The concluding and fourth season of the popular Netflix Castlevania TV series will premiere in a few weeks time on May 13th 2021. To wet your appetite ahead of its Premier Netflix has released a new Castlevania Season 4 trailer providing a further glimpse at what you can expect from the storyline and characters.

Based on the Japanese video game series of the same name by Konami, the first two seasons adapt the 1989 entry Castlevania III: Dracula’s Curse and follow Trevor Belmont, Alucard and Sypha Belnades as they defend the nation of Wallachia from Dracula and his minions.

The series premiered on Netflix on July 7, 2017, and was renewed for an expanded second season of eight episodes on the same day; the second season premiered on October 26, 2018. A ten-episode third season was released on March 5th, 2020 and to conclude with the release of its fourth season on May 13, 2021. Jump over to the official Netflix TV series page by following the link below to watch previous seasons ahead of the Castlevania season 4 release next month.