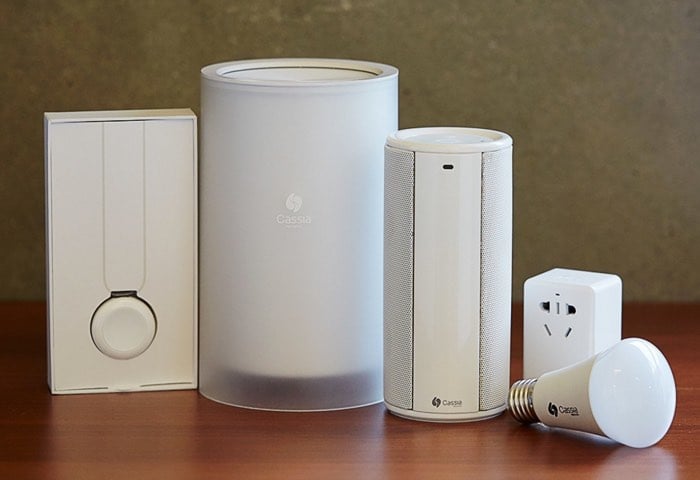 At CES 2016 today Cassia Networks how taken the wraps off a new Bluetooth Router called the Cassia Hub, that has been specifically designed to extend the range of Bluetooth connectivity more than 30 times to over 1000 feet.

The Cassia Hub is capable of allowing 20 or more devices to connect to it and come supplied with a Cassia companion mobile application which automates the control of all your Bluetooth devices both inside and outside the home.

The Cassia Hub supports Bluetooth 4.0 both BLE and Classic and does not require any modification or configuration and works straight from the box. Watch the video below to learn more about this new innovative Bluetooth route that will soon be available to purchase priced at just under $100. Although the device is now available to preorder from today we should bring expected to take place during the next few months. Felix Zhao, founder and CEO of Cassia Networks explains more :

We developed the Cassia Hub because we noticed there wasn’t a universal standard of communication between the ever-growing pile of Internet connected devices. Bluetooth, with its open platform and universal presence, was an obvious solution but inherently limited by its capabilities. We thought if we could engineer a way to break free of these limitations, Bluetooth could become a viable contender, and thus the Cassia Hub was born. 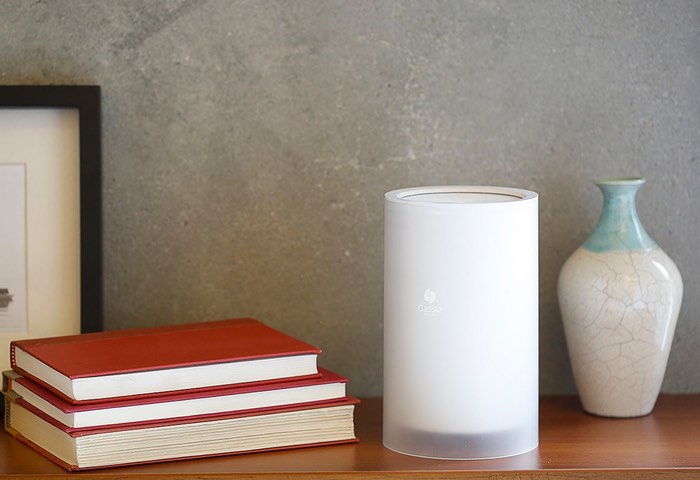 Originally developed for personal area network devices like wireless mice and headsets, Bluetooth technology has traditionally been passed up as a communications protocol for the connected home due to limitations such as range (30 feet) and one-to-one connectivity. Using Cassia’s new proprietary and patented technology developed by Cassia Networks founder and former Cisco engineer and Aruba executive, Felix Zhao, the Cassia Hub can not only connect up to 22 devices at once, but it can also communicate and relay messages for Bluetooth devices up to 1,000 feet away (open space) or through three interior walls. This means no longer being tethered to your Bluetooth speaker or losing a signal when you enter another room.

For more details on the Cassia Bluetooth Router jump over to today’s press release which is now available to view via the link below.