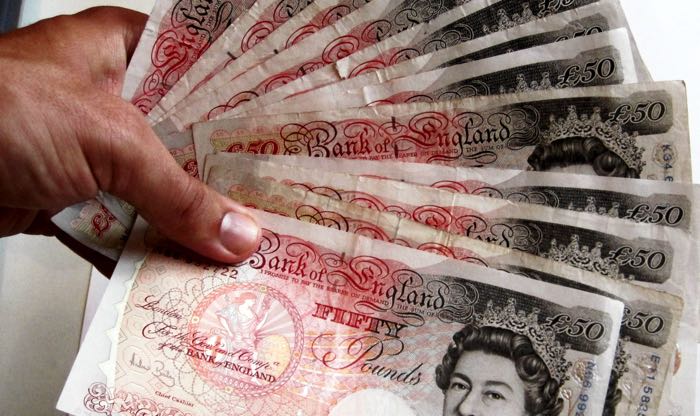 According to a recent report, cashless payments are now more popular in the UK than people using coins and notes.

The news comes in a report from the Payments Council, who have said that the number of payments made by consumers, businesses and financial organizations made in cash dropped to 48% in 2014.

This is the first time that ‘non-cash’ payments have exceeded those made with cash, reflecting the steady trend to use automated payment methods and debit cards rather than pay by notes and coins. However, cash remains the most popular payment method by volume, followed by the debit card, which accounted for 24% of all payments last year.

Despite the shift, cash remains the most popular way to pay among consumers, who used it for more than half (52%) of all their transactions in 2014. The current forecast is that this figure will drop below 50% next year (2016), but there is no prediction for cash to disappear.

Consumers still prefer cash over cashless payments, as in 2014 52% of all payments made by consumers were made in cash, this is expected to drop in 2015.