A new mobile commerce application with SDK called Card.io has been launched by two former AdMob execs. The new application uses a smartphone camera to take a photo of a customers credit card and then allow a business to charge card holder.

The team have targeted their new application at developers by creating a handy SDK which allows developers to simply drop the service in to applications that they maybe creating. Watch a brief demo of the Card.io system in action after the jump. 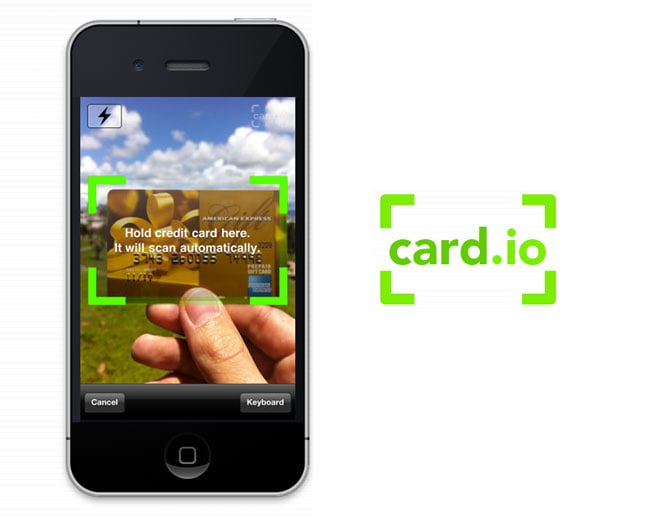 Once your credit card has been photographed your card details are then processed by a third-party merchant, and when finished are then deleted from your phone.

The new Card.io SDK for iOS is now available to download from the Card.io website, with an Android version arriving on the site soon.