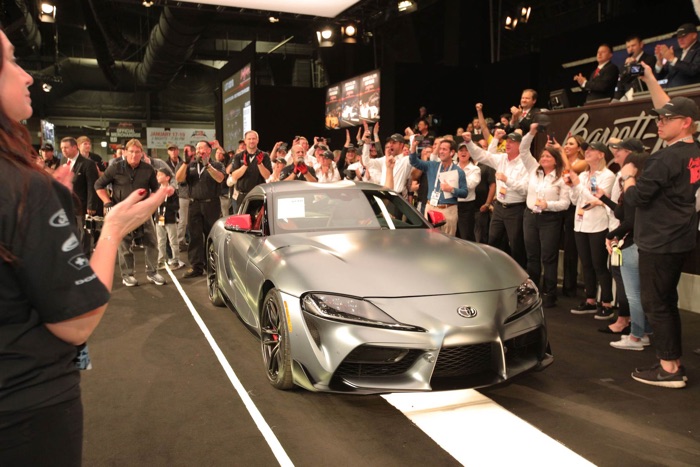 Initially, we heard that the Toyota Supra with the 2.0L four would not be coming to the US. It seems that might be changing with CARB, the California Air Resources Board, having certified the 2020 Supra with a 2.0L four under the hood. There is no reason for CARB to certify the 2.0L Supra if it’s not coming stateside.

The four the Supra will bring is thought to be the 255hp and 295 lb-ft of torque version from Japan. this is the same engine used in the BMW Z4 powered by a four-cylinder.

As for why the assumption is to make the car cheaper and more appealing. The Supra is an expensive not very practical car. A Supra with a 2.0L four could sell for around $40,000, much less than the $50,920 the six-cylinder sells for, but still a lot of money for a two-seater with a four-cylinder engine.