The exact nature of the violence inflicted is unknown, but the teenage hooligans/van raiders definitely got what they deserved. Oh, and Captain Price was never involved in the altercation. We just used the Modern Warfare reference to grab people’s eyeballs. The real soldiers who engaged the van raiders were of Captain Price’s ilk, however. A team of SAS (yes, Special Air Service) commandos were in the middle of a training exercise when their van got broke into. 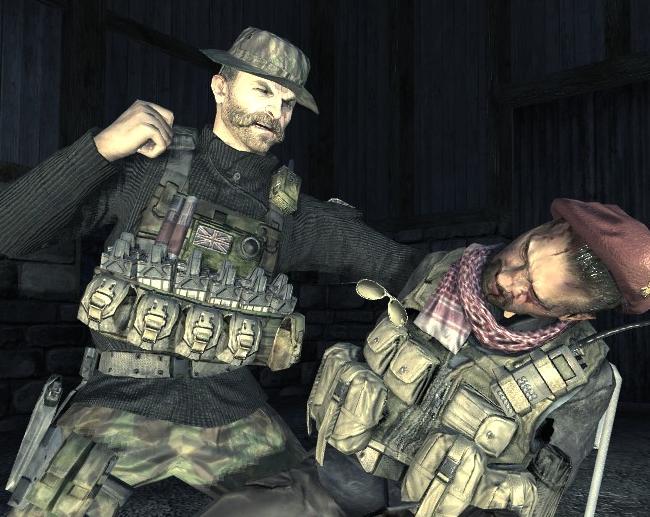 This series of unfortunate events was first reported by tabloid The Sun and later confirmed by alleged “senior defence forces.” Turns out no less than four SAS operatives on a training mission got a little antsy when they noticed the hooligans. Let’s ‘ave the unnamed (supposedly SAS) eyewitness share what happened next:

One of the team was resting, one on standby, one log-keeping and monitoring the radio, and the fourth was watching the practice target through the scope of a sniper rifle.

They didn’t want to move for fear of ruining the exercise and hoped the gang would pass them by.

The lads decided they would teach them a lesson if they did get into their van, which is exactly what happened.

To this day, those idiots probably still don’t have any idea who they were messing with – but it hopefully made them think twice about doing that to anyone else again.

Alas, the SAS commandos’ stake out was compromised, but not before they gave the van raiders a piece of their Who Dares Wins fury. If Capt. Price is reading this wherever he’s hiding with Nikolai and his bro-man Soap, we hope he’s smiling.