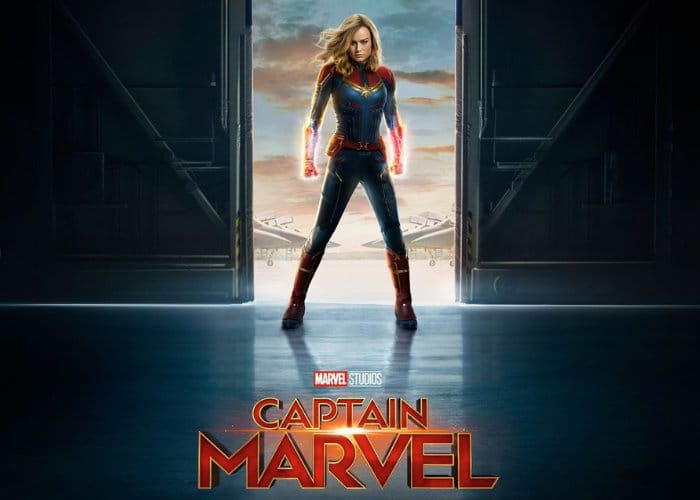 Disney has today announced that its new upcoming Avengers movie, Captain Marvel will be the first Avengers movie to be exclusively available via the new Disney+ streaming service. It will be the first time that Disney does not allow online streaming services such as Netflix access to an Avengers movie. CFO Christine McCarthy estimated the “forgone” near-term opportunity from this and other releases in 2019 would cut operating income by about $150 million, which would normally be paid to Disney from Netlfix to license the movie on their platform.

Disney promised to reveal more details about the Disney+ streaming service and application on April 11th 2019, when a major demonstration will be revealed as well as an in-depth discussion of its financial impact. Company chief Bob Iger has confirmed that Captain Marvel will be Disney’s first title that won’t be available on Netflix . “What we’re basically trying to do here is invest in our future,” he said. The moves the company has made are “all designed so that long-term this business will become an important part of Disney’s bottom line.”

As soon as more information is made available about the Disney+ streaming service will keep you in the loop as always.