Whether feeling the pinch from mobile gaming, taking advantage of improved production pipelines, trying to consolidate its major franchises or any combination of the above, Capcom is reportedly ditching its traditional four year development cycle. Speaking to investors, Capcom CEO Kenzo Tsujimoto pledged to “reduce the time needed to develop major titles from the usual three to four years to only two and a half years.” 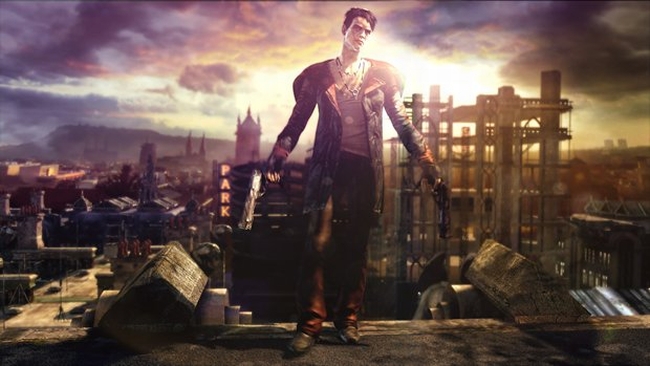 “Speeding up development will probably raise the cost,” he said. “But creating quality content will be vital to Capcom’s ability to survive by overcoming intense global competition. We will make substantial investments to develop this content.” The first franchise to benefit is Devil May Cry, but other major franchises like Resident Evil and Lost Planet are due for the same treatment.