The new model features an 18 megapixel CMOS sensor, and the ability to record Full HD video at up to 30 frames per second, and it uses many of the technologies used in Canon’s more expensive professional EOS 7D. 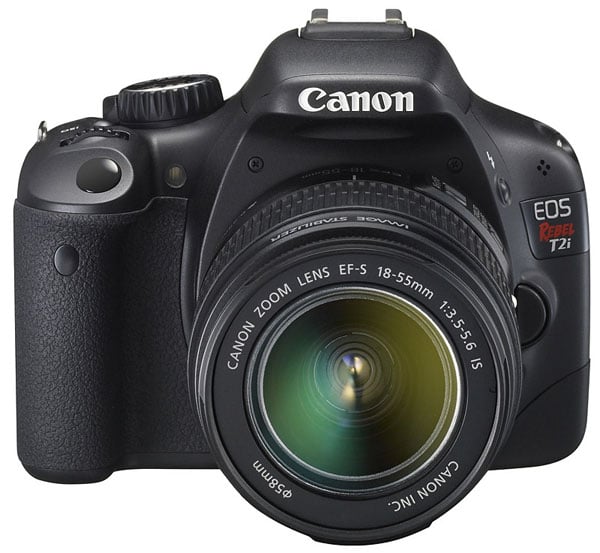 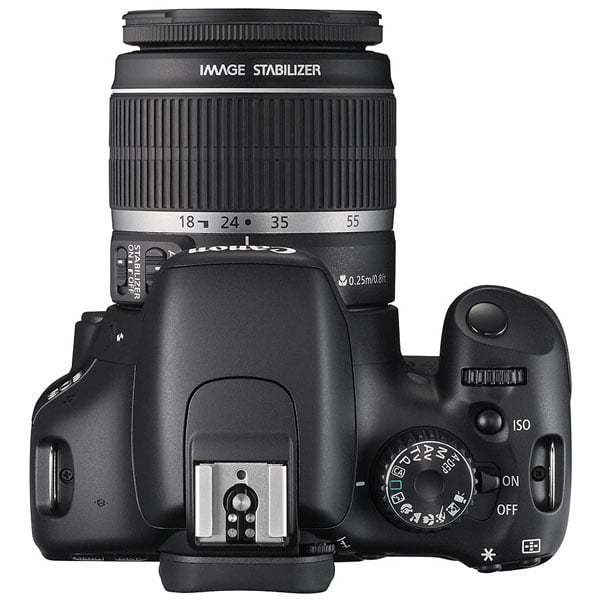 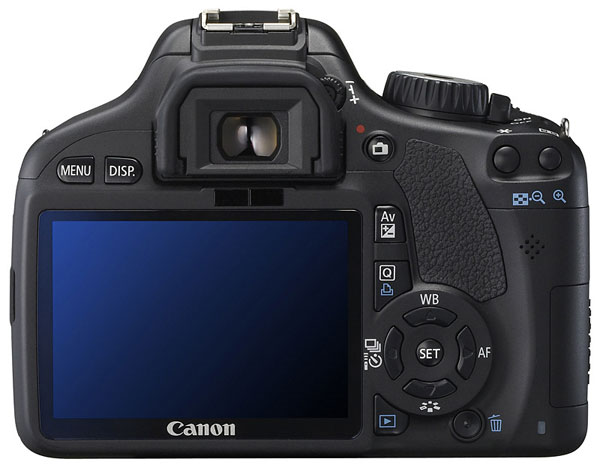 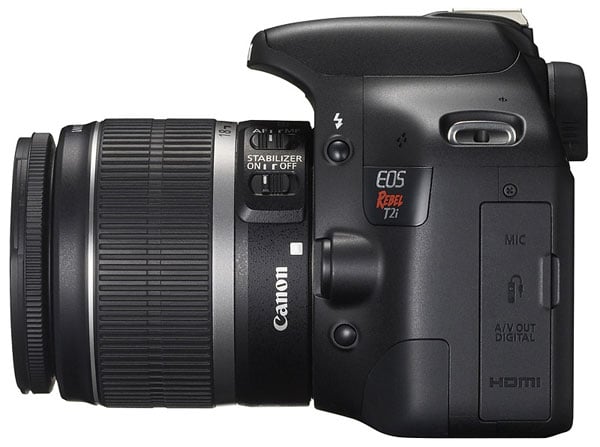 There is also an SDHC memory card slot with SDXC compatibility, a mini HDMI port. Canon are also launching a new battery grip for the EOS Rebel T2i and a new battery. 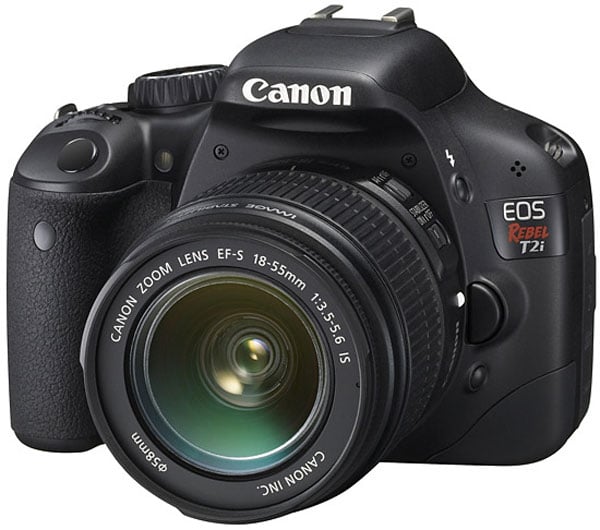 The Canon EOS Tebel T2i will be called the EOS 550D in the UK and Europe, there are no details as yet on the exact  European pricing.