Canon has expected to start shipping their EOS-1D X DSLR at the end of March or the start of April, and now the company has announced that their new flagship DSLR is now delayed until June. 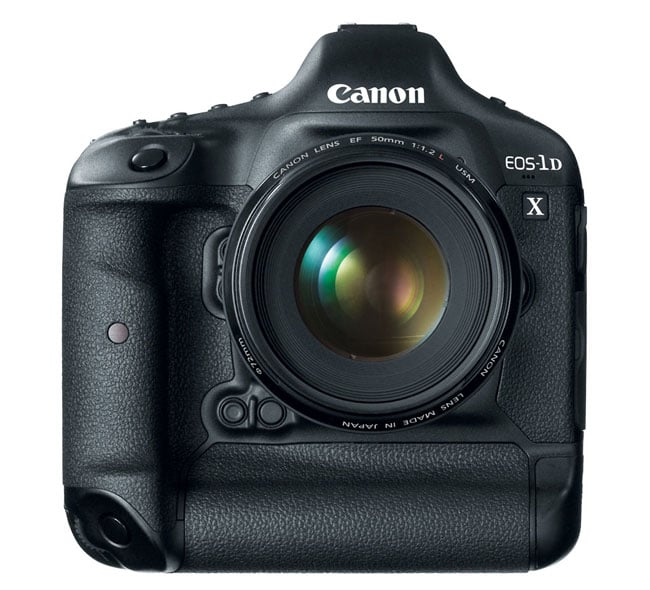