Over the last couple of weeks there have been a lot of leaked specs on the new Canon EOS 50D DSLR Camera, Canon have today officially announced this new DSLR Camera.

The Canon EOS 50D DSLR has a 15.1 mega-pixel sensor, and a bunch of other features to make using a DSLR easier for new users.

It also features a .95x magnification viewfinder and has a built in 3 inch Live View LCD screen. 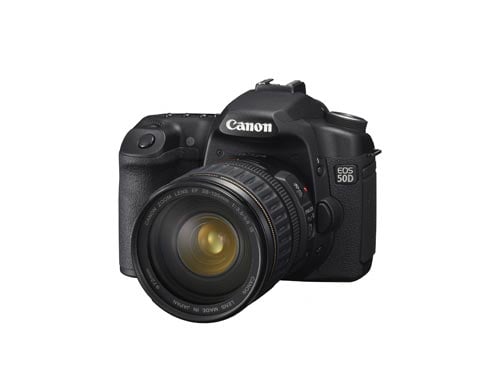 The Canon EOS 50D DSLR features a high performance autofocus system that was used in the 40D and has aperture settings of f/2.8 and f/5.6. 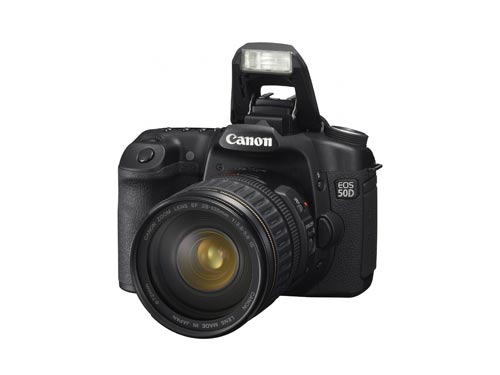 There is also a creative mode which is designed for new user, which enables them to take interesting images with plain worded settings. 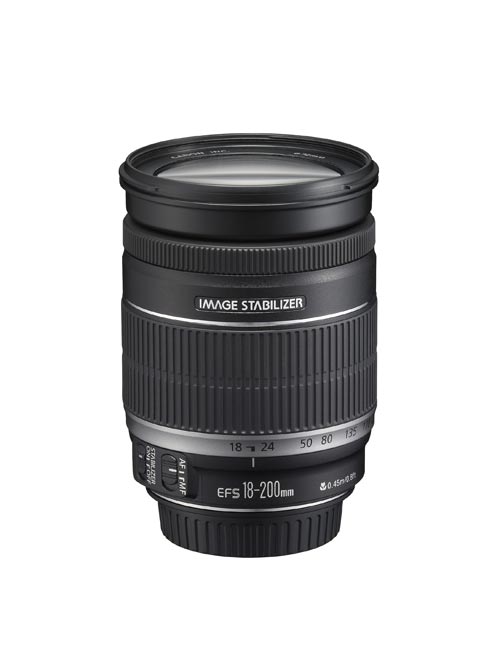 “Advanced amateur photographers blur the line between the hobbyist and the professional, looking for professional features and capabilities in their equipment that will allow them to capture that awe-inspiring image. Canon is constantly striving to provide these shooters with the most advanced imaging technology, like the new EOS 50D Digital SLR camera, to fuel their passion for photography, and help them achieve their creative potential,” stated Yuichi Ishizuka, senior vice president and general manager, Consumer Imaging Group, Canon U.S.A.