According to Canon Rumors it looks like Canon will be unveiling the Canon 60D DSLR some time in August, just before the Canon Expo 2010 which takes place in September of this year. 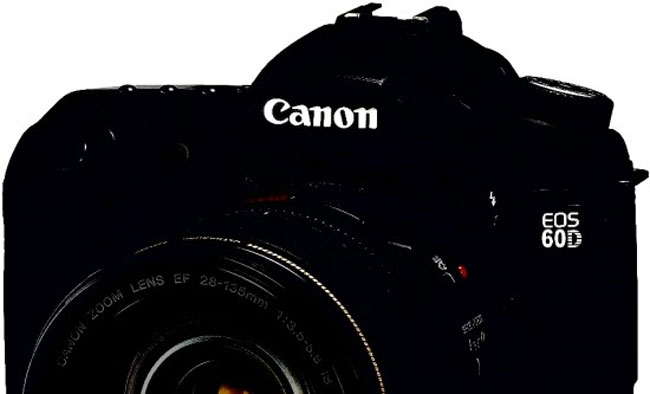 As soon as we get some more informration on the Canon 60D and when it is going to be unveiled we will let you guys know.