A new update has been released for the Canon 5D Mark III And II by the community of developers behind Magic Lantern, which now enables owners to capture 24 fps RAW video at resolutions up to 1,920 x 820 pixels using 1000x speed cards.

The new Magic Lantern firmware is an open source firmware add-on which has been created to bring additional functionality to Canon EOS cameras. Watch the video after the jump to see it in action. 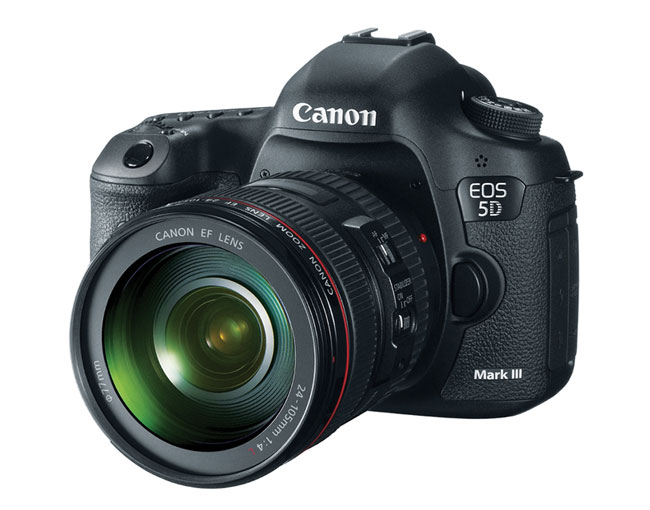 Magic Lantern user lourenco explained a little more about the Canon 5D Mark III And II update and how it functions.

For more information on the new Magic Lantern firmware update jump over to the DIY Photography website for details.