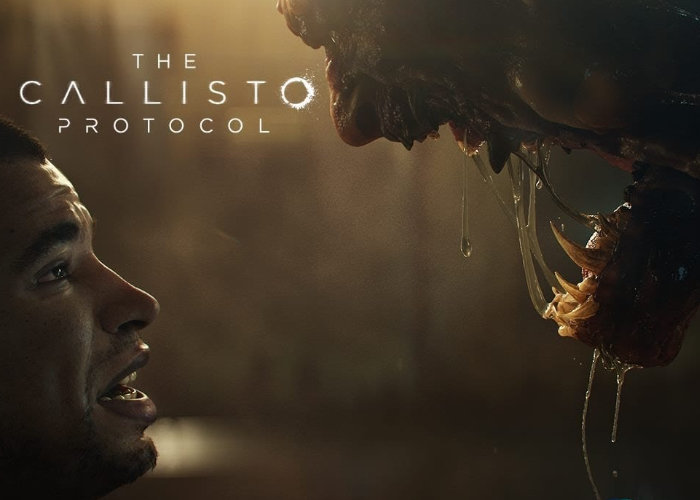 The game development team at Striking Distance Studios have this month announced a new game at the Game Awards 2020 in the form of the Callisto Protocol, which will be officially launching sometime during 2022.

“Set on Jupiter’s moon Callisto in the year 2320, The Callisto Protocol is a next-generation take on survival horror. The game challenges players to escape the maximum security Black Iron Prison and uncover its terrifying secrets. A blend of horror, action, and immersive storytelling, the game aims to set a new bar for horror in interactive entertainment. Watch the cinematic trailer reveal of The Callisto Protocol, a new story-driven, single-player survival horror game from the creators of Dead Space. Coming 2022 to PC and Consoles.”

More information about the upcoming game will be available via Discord on December 17th at 10am PT. Jump over to the official website by following the link below for more details and to join the conversation.