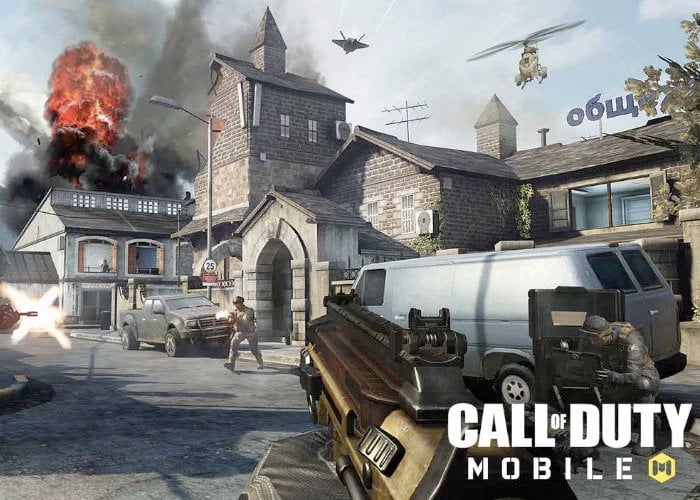 Call of Duty fans equipped with Android or iOS smartphones and tablets may be interested to know that the highly anticipated launch of the new free-to-play Call of Duty: Mobile game has this week taken place. First unveiled back in March 2019 by Activision and Tencent The new Call of Duty: Mobile game is now available for Android and iOS devices offering four multiplayer modes in the form of Frontline, Team Deathmatch, Domination, and Search & Destroy.

“Console quality HD gaming on your phone with customisable controls, voice and text chat, and thrilling 3D graphics and sound. Experience the thrill of the world’s most beloved shooter game, now on your phone for easy on-the-go fun. Play iconic multiplayer maps from Call of Duty: Black Ops and Call of Duty: Modern Warfare, available for the first time for free. Or squad up with friends in a brand new 100-person battle royale survival map. Join the fun with millions of players from all around world!”

“Use skill and strategy to battle to the top in competitive Ranked Mode or to win the most Clan prizes as you play with friends. Compete and fight against millions of friends and foes in this thrilling free to play multiplayer shooter. Whether in gameplay, events, controls, or loadouts, CALL OF DUTY: MOBILE offers complexity and depth in an ever-changing experience. Have what it takes to compete with the best? Download CALL OF DUTY: MOBILE now!”