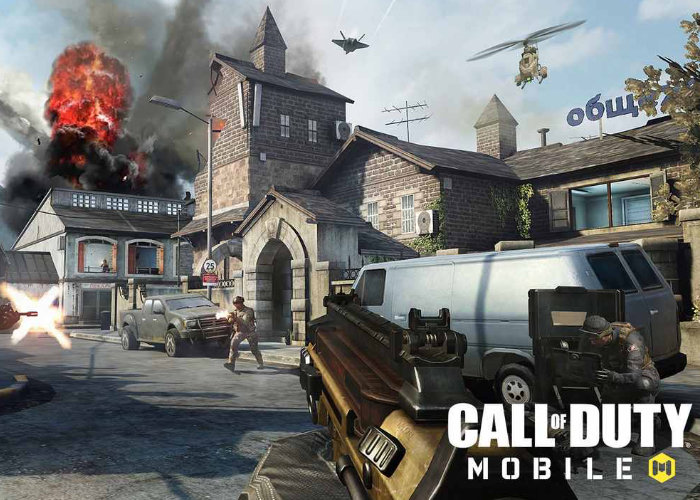 After being released back in a beta development stage back in May 2019, the highly anticipated Call of Duty Mobile game will be officially launching on October 1st, 2019. Although registration is still open to try the game during its testing period if you are interested. Check out the teaser trailer below to learn more about what you can expect from the Call of Duty Mobile game which will be available for both iOS and Android devices.

The game will feature a variety of different multiplayer modes including Free-For-All, Frontline, Team Deathmatch, Hardpoint, and Domination, each of which supports between 8 and 10 players at once (up to 5v5). As well as a 100-Player Battle Royale allowing you to battle single-handedly or team up with either 2 or 4 other players.

Call of Duty Mobile is a new free-to-play game, offering the iconic maps, weapons and characters from across the Call of Duty series in the definitive first-person action experience on mobile. Although the game has been optimised for high-end smartphones the developer team also working to make it available on as many other devices as possible.

“Take the heart-pounding, adrenaline-fueled action of Call of Duty with you wherever you go. Play your way across multiple game modes as you engage in head-to-head battle through fan-favorite maps like Nuketown and Crash, all optimized for mobile. And the best part? It’s free to play with free updates.”