Last night during the highly anticipated unveiling of Microsoft’s new Xbox One games console, Activision took the opportunity to unveiled their new next generation game Call of Duty Ghosts.

As a follow up to the announcement of the new Call of Duty Ghosts game Activision has today released a new trailer for the gaming giving you a glimpse at the story you can expect to play out, once it made available. 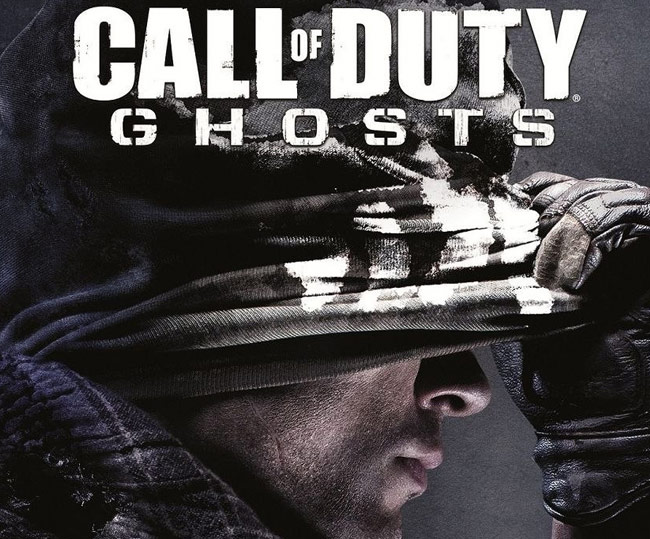 Unfortunately no launch date has been given for the launch Call of Duty Ghosts for the next generation Xbox One console as Microsoft has still yet to make this official.

“Call of Duty: Ghosts takes the critically-acclaimed franchise into the next generation. New world. New story. New, next-gen engine. In the not-too-distant future, a devastating attack has forever changed the global balance of power, with the United States no longer recognised as a superpower.

Ten years after the attack, a band of elite soliders known as the “Ghosts” wage a covert war against an unseen enemy, with the outcome having far-reaching consequences for both themselves and the remains of America.”