Developer Infinity Ward has today released a new trailer for its upcoming Call of Duty Ghosts Devastation DLC which will soon be launching on April 3rd 2014 on Xbox.

The new Devastation DLC trailer show a glimpse of the new foes including the ability to go up against the Predator, from the popular movies with its invisible cloaking device that gave Arnold such a hard time in the jungle. 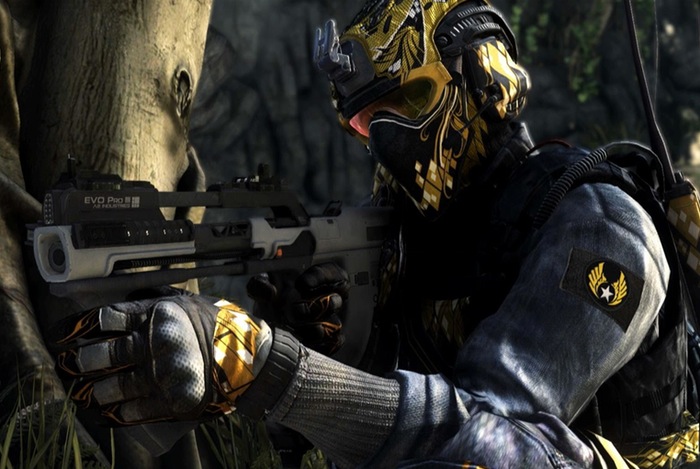 Within the video below you can see a glimpse of the four new multiplayer maps arriving with Devastation: Behemoth, take place at a South American excavation site, Collision on a container ship, Ruins; and, Unearthed, offers a remake of the Call of Duty: Modern Warfare 3’s Dome map.

The new DLC also includes Mayday, the second instalment of four-player co-op story mode called Extinction. Check out the Call of Duty Ghosts Devastation DLC gameplay in the trailer below.