The COD Ghosts Devastation DLC brings with it four new multiplayer maps together with a new tactical 2-in-1 weapon called The Ripper, which offers players a Sub Machine and Assault Rifle in one. Check out the trailer and map details after the jump. 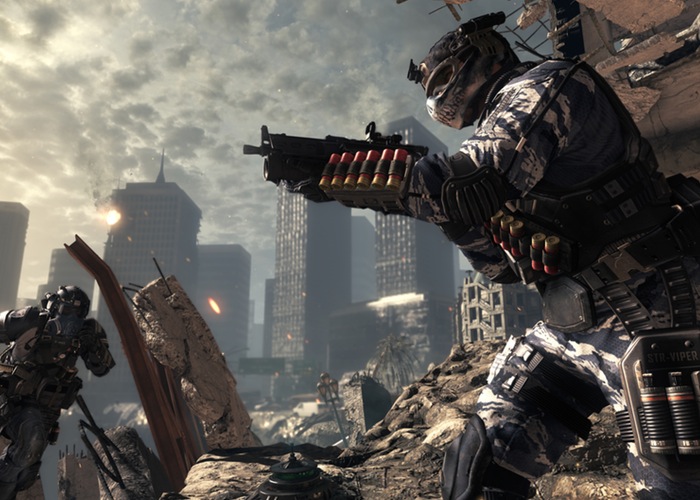 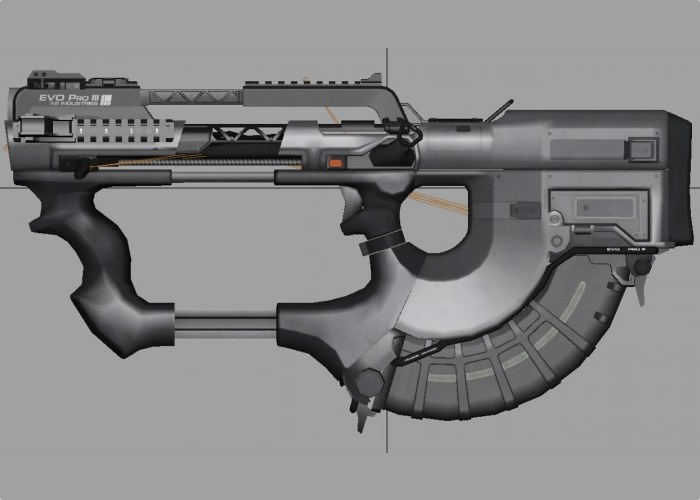 RUINS: A mountaintop Mayan ruin overrun by the jungle, Ruins’ skyline is dominated by an ominous volcano on the brink of eruption. The central temple provides a key overwatch position, and adds verticality to the subterranean sections beneath the temple’s foundations. These underground sections, cliffside trails and stairwells create a myriad of pathways and flanking routes so players will never be far from the frantic action.

BEHEMOTH: Situated on a massive bucket-wheel excavator (BWE), one of the largest vehicles ever created, Behemoth is a narrow, multi-level map. Long sight lines open Behemoth up to longer-range weapons, while BWE’s core walkways offer tight interior control rooms, ideal for those who prefer close-quarters combat. The map’s multiple levels gives players flanking opportunities so there will rarely be an opportunity to focus solely on your cross-hairs.

COLLISION: Having collided with a New York bridge, the resulting wreckage of this cargo ship provides the setting for Collision. With the mangled remains of the bridge, burnt out vehicles, and shipping containers strewn across the deck, this map provides the ideal theatre for tight, close-quarters combat.

UNEARTHED: Inspired by Dome, the fan-favorite map from Call of Duty: Modern Warfare 3, Unearthed drops players at the heart of an alien dig site. Unearthed lies amidst the shadows of mysterious ancient statues, and at its heart is an ancient meteorite – the focus of the excavation.