Activision has today released new details about the clan features within its latest Call of Duty Ghosts game that will be launching next month. 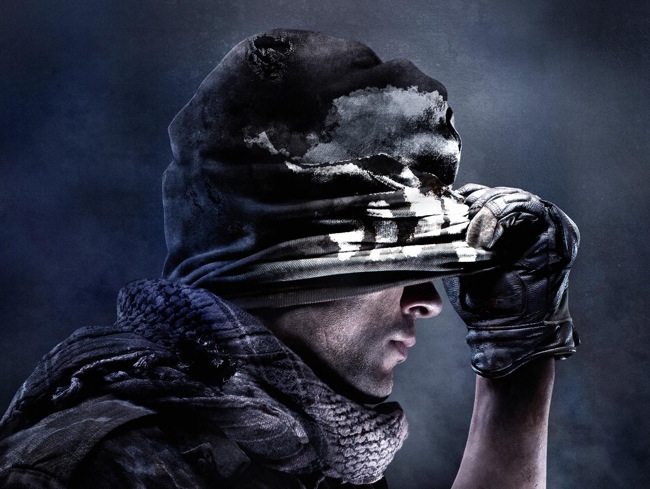 Allow gamers to battle for territory against multiple Clans of similar skill to earn exclusive Call of Duty Clan Wars items and XP Bonuses by beat your opponents.

Once you have signed up for the new Call of Duty Ghosts Clan inclusion you will be able to track your Clan’s progress as well as view your current Call of Duty Clan Wars Status.

Unlock bonuses with Clan XP, which are awarded for every multiplayer match played that includes at least one other Clan Member. As well as discuss strategies for Call of Duty Clan Wars and plan gaming sessions using the Call of Duty app’s Clan Chat and Rally Up features. For more information jump over to the official Call of Duty Ghosts Clan pages here.

The Call of Duty Ghosts multiplayer game will be launching on PC, PS3, Wii U and Xbox 360 on November 5th and will later be launching on to the new next generation PlayStation 4 and Xbox One consoles.