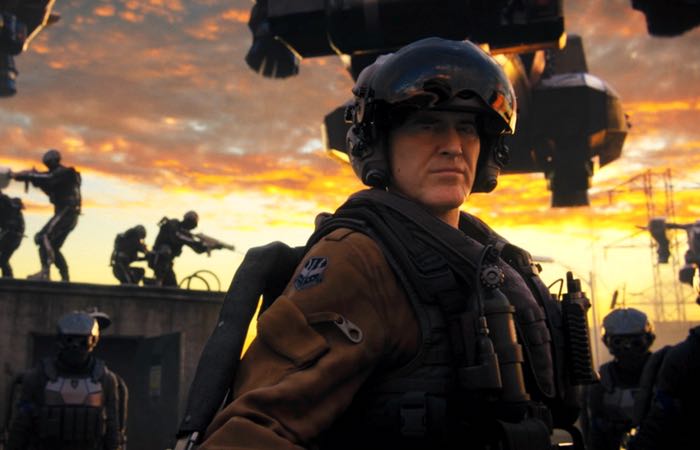 A new trailer has been released for the latest Call of Duty Exo Zombies Carrier DLC that brings with it a wealth of new weaponry and gear for players to enjoy using against zombie hordes.

Watch the trailer below to see a glimpse of some of the new gadgets and weapons that players will be able to use in the latest Exo Zombies Carrier DLC to defend themselves.
The latest DLC Bruce Campbell joins the fight as Captain Lennox and other stars include Rose McGowan, John Malkovich, Bill Paxton, and Jon Bernthal and the Exo Zombies Carrier is available to download with the Supremacy DLC pack from today on Xbox Live.

“Our heroes are left desperate for answers after Sentinel pilot Captain Lennox executes one of their own. Before they can unravel the truth however, they must band together with their captor to survive the horrors aboard an Atlas research vessel.”

Jump over to the official CoD website to learn more about the latest DLC now available on Xbox.