The wait is finally over for Call of Duty : Black Ops players eagerly awaiting the release of the First Strike DLC content to be released on PC. A tweet was fires off by Treyarch’s Josh Olin, announcing that the new PC content will be available to download on March 25th.

The new Call Of Duty: Black Ops First Strike DLC has already arrived on the Xbox 360 nearly a month ago, followed shortly after by the release for PS3 gamers on March 3rd. 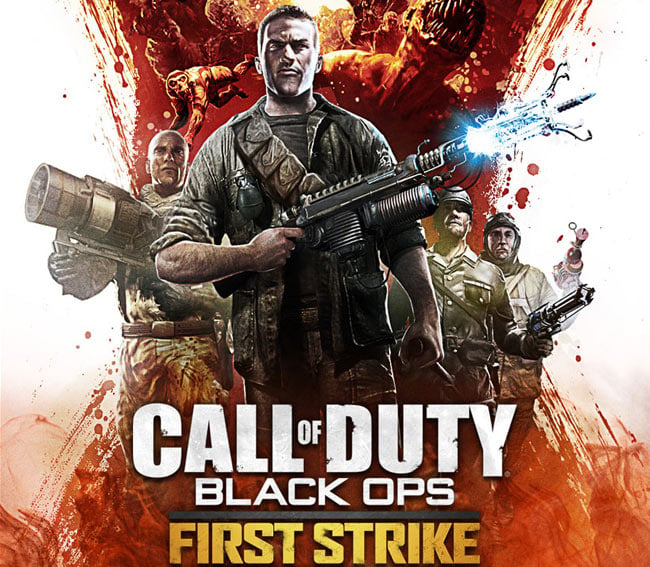 First Strike DLC is now available on Steam , and adds a total of five maps to the Black Ops’ game and is priced at £11.49. Although if you pre-order now you can save another10 percent. The five new maps include one map exclusive to Black Ops’ zombie mode. Enjoy!