Treyarch announced the release of the new trailer via Twitter yesterday which shows silhouettes of four men and a brief clip of trench warfare that ends with a giant robot. Watch the video after the jump to see it in action. 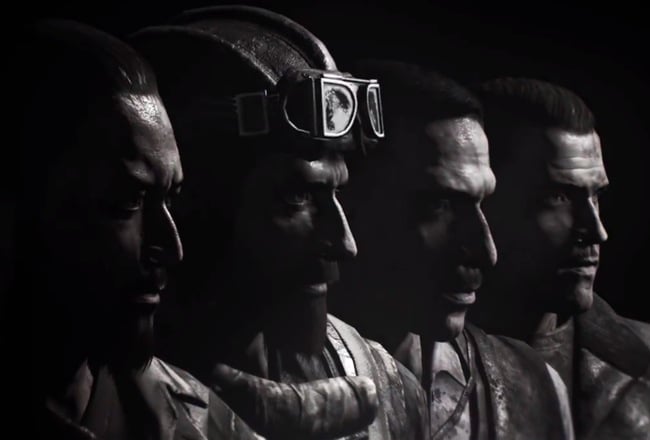 The new teaser is thought to be revealing the next downloadable expansions for Black Ops 2 following on from Revolution, Uprising and Vengeance. Unfortunately no information on pricing or worldwide availability has been released as yet, but as soon as information comes to light we will keep you updated as always.