Bugatti has taken the wraps of their fifth vehicle in the Legend range, the Bugatti Veyron Black Bess, and as with the previous versions, there will be just three of this vehicle produced.

For each of the previous four Legend editions of the Bugatti Veyron, there have been three for each edition, which means a total of 12 cars in the Legend series to date, each one was sold for $3 million. 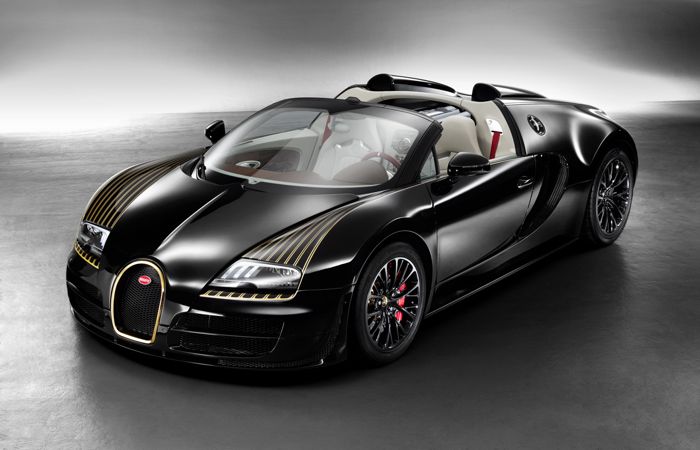 With its fifth model in the six-part “Les Légendes de Bugatti” (Bugatti Legends) Edition, Bugatti has revived the legendary Type 18 “Black Bess”, which went down in automotive history as one of the first ever street legal super sports cars. At the upcoming Auto China motor show in Beijing (from 21 to 29 April) the French luxury manufacturer will be presenting as a world premiere the modern interpretation of the Type 18, the Veyron 16.4 Grand Sport Vitesse1 “Black Bess”. 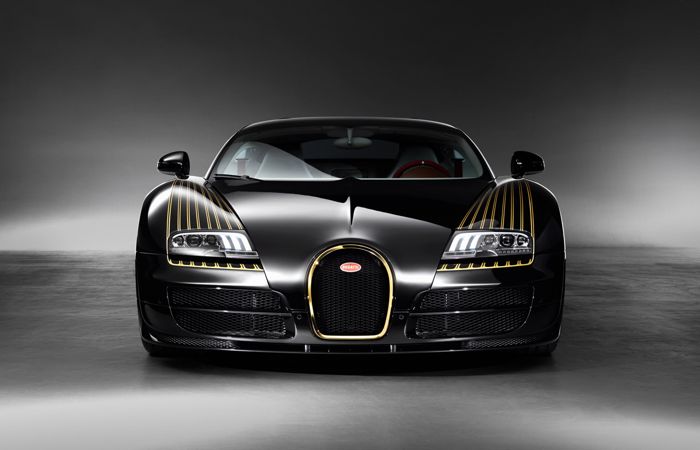 As one of the fastest road vehicles in the world at the time, the Type 18 “Black Bess” is a direct forerunner of today’s world speed record-holding Bugatti Veyron. As with all models in the Edition, the current Legends model is limited to a run of three vehicles and is available for a net price of € 2.15 million. Of the four Legend models already presented, all twelve vehicles have been sold. 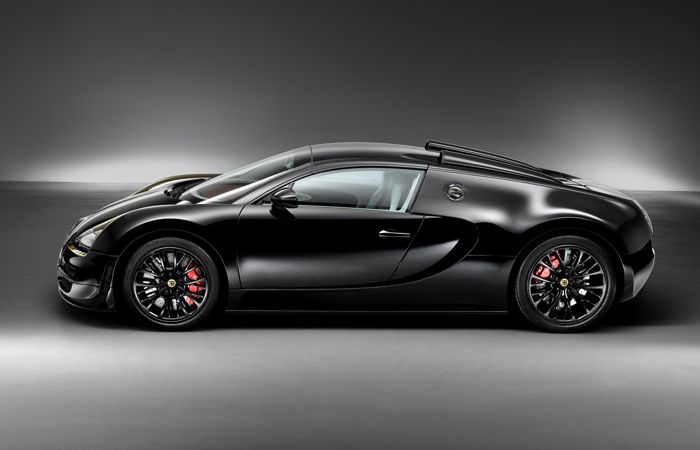 Bugatti will be showing off the new Bugatti Veyron Black Bess Legend Editon at the Beijing Auto Show later this month, and we suspect the three models which will be available for around $3 million each will be sold out quickly. 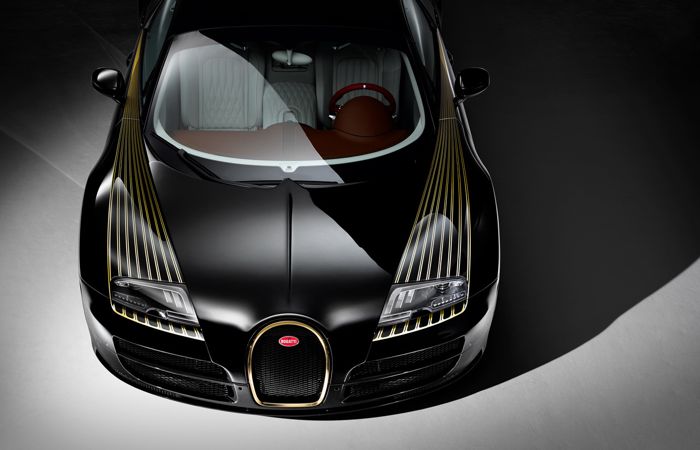 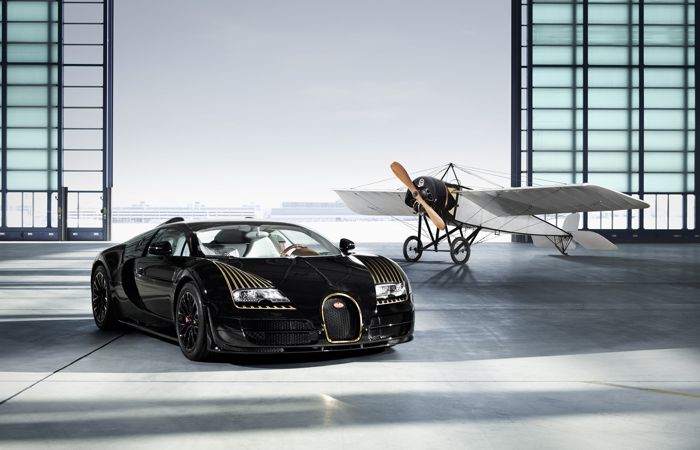