Buffalo has added a new 512GB SATA III solid state drive to their range this week with the immanent launch of their new SSD-N512S/MC400 on to the Japanese market. The new SSD-N512S/MC400 is capable of a 405MB/s of data transfer rate (reading speed). 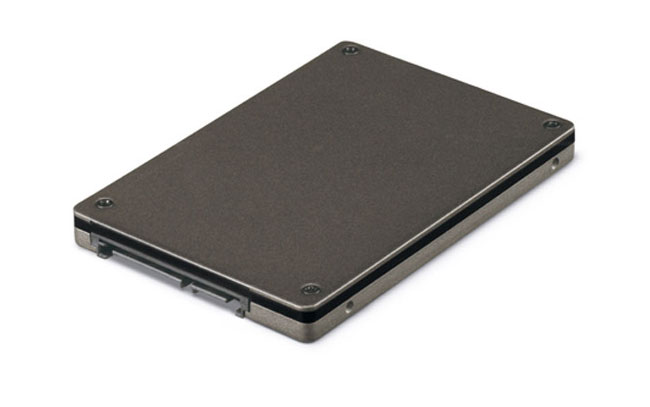 However no information on pricing or worldwide availability has been released as yet, but as soon as it becomes available we will let you know. But I would expect the new double capacity drive would be in the region of 140,00 Yen $1,600.