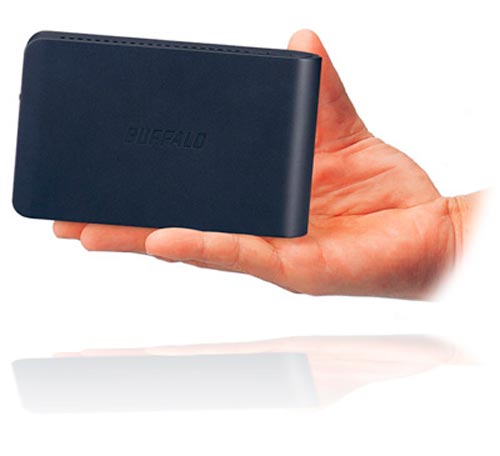 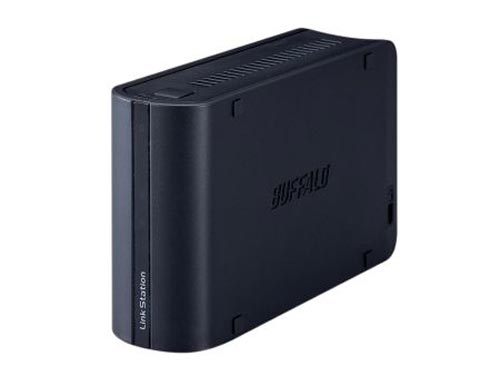 The SSD version has no fans, which means it will be nice and quite and it also has a built in power saving mode. 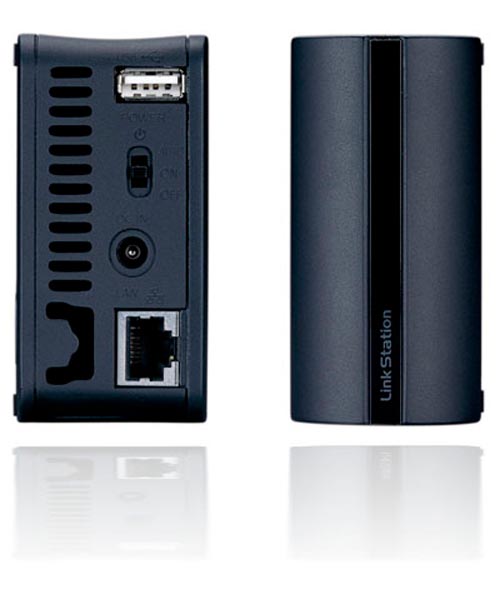 Connectivity comes in the form or USB, which can be connected directly to your digital camera or other devices, there is also Ethernet and it can also stream multimedia files to your PS3 or Xbox 360.

The Linkstation Mini SSD will go on sale later in the month for around $1,150.