Buffalo has launched a new NAS drive which is designed for home users, the Buffalo LinkStation Pro Quad, and it comes with 4 drive bays and is available in 4TB and 8TB capacities. 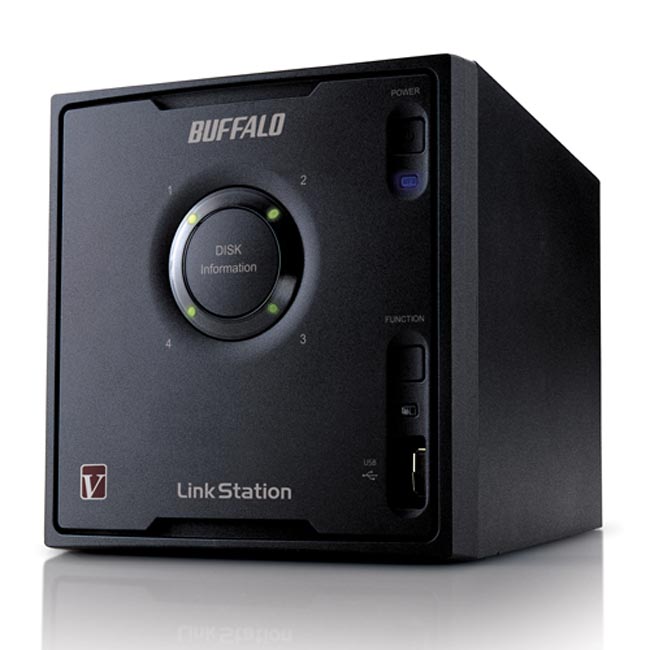 The Buffalo LinkStation Pro offers transfer speeds of up to 72MB/S, and it can be configured in RAID 0 for performance of RAID 5 for redudant storage. You can find out more details over at Buffalo.