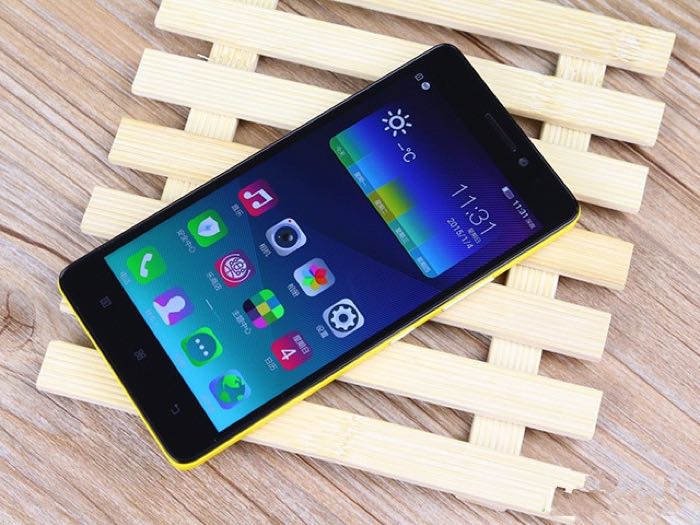 The Lenovo K3 Note is a new budget smartphone that will retail for around $145 and now the device has been benchmarked and the results are impressive for the price of the handset.

AnTuTu have published some benchmarks of the new Lenovo K3 Note smartphone, the device managed to score 46,001.

This puts the Lenovo K3 Note in the same category as handsets like the HTC One M8, the LG G3 and the Samsung Galaxy S5, which is impressive considering that the device will cost just $145.

The new Lenovo K3 Note will come with a 4.4 inch Full HD display with a resolution of 1920 x 1080 pixels and the device is powered by an octa core MediaTek MT6752 processor. 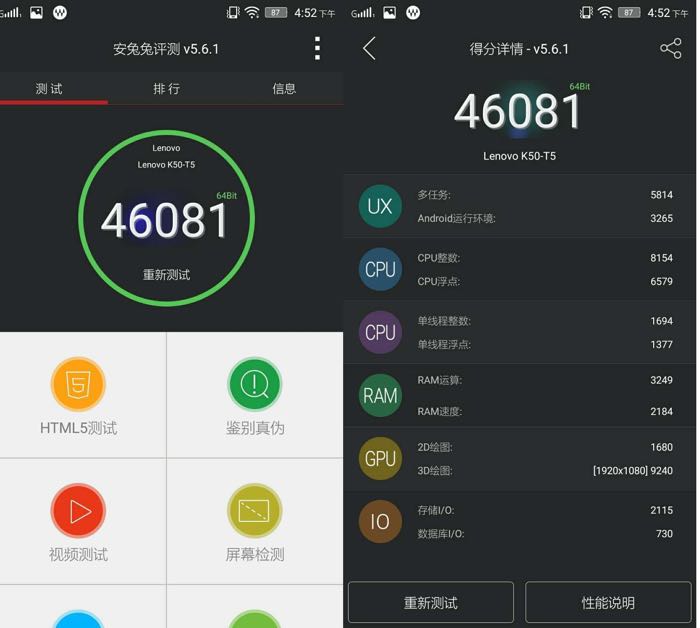 Other specifications in the K3 Note include 2GB of RAM and 16GB of included storage, the device also comes with a front facing 5 megapixel camera and a rear facing 13 megapixel camera, plus a 3000 mAh battery.

The new K3 Note from Lenovo is launching in China shortly, as yet there are no details on whether it will be available in other countries.