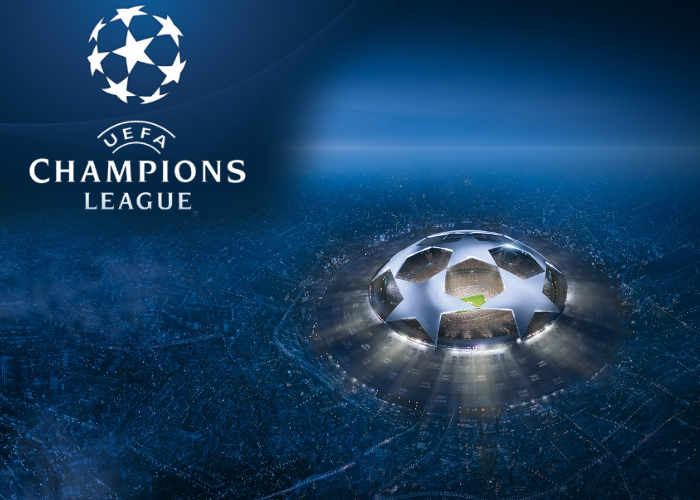 BT sport has this week announced that sports fans will be able to become even more immersed in matches, when the sports streaming service rolls out its new 360 video highlights and replays. No virtual reality headset or special VR hardware is required only the BT Sport application which will allow access to the new footage once it is made available. BT Sport 360 highlights and instant replays will be shown alongside standard replays for “a minimum of” 20 sporting events over the next 6 month, including events such as the UEFA Champions League, the Premier League, the FA Cup and World Title boxing to name a few.

The first supported fixtures will be Tottenham versus APOEL Nicosia (Champions League) on December 6th and Tottenham versus Manchester City (Premier League) on December 16th. These are big games (if you’re a fan of Pochettino and his merry men, anyway) which you’ll be able to watch from a variety of camera angles not available during the normal broadcast. That means you can review and debate key moments, or just marvel as Kevin De Bruyne, Leroy Sane and Raheem Sterling slowly dismantle Spurs’ title-winning hopes. Similar to Google’s YouTube app, all of the clips will be viewable with or without a compatible VR headset