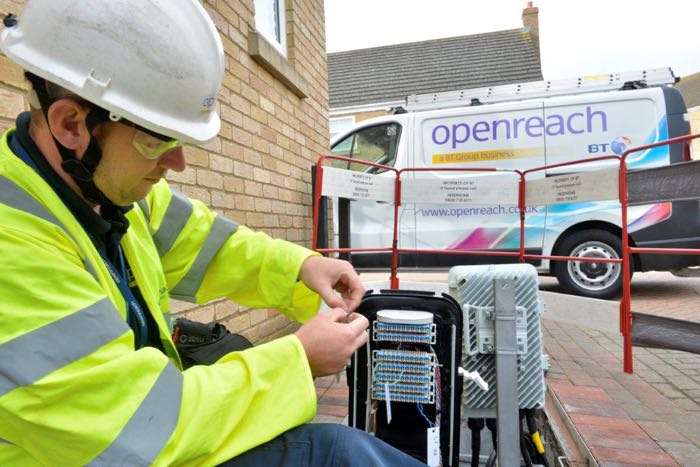 Ofcom has announced that it has come to an agreement with BT about the splitting of Openreach from the company.

The deal means that Openreach will be a separate company, which is good news for consumers and also other broadband and telephone providers, as Openreach controls the telephone infrastructure in the UK.

BT has agreed to all of the changes needed to address Ofcom’s competition concerns. As a result, Ofcom will no longer need to impose these changes through regulation. The reforms have been designed to begin this year.

The new Openreach will have the greatest degree of independence from BT Group possible without incurring the delays and disruption – to industry, consumers and investment plans – associated with structural separation or the sell-off of Openreach to new shareholders.

You can find out more details about the deal between Ofcom and British Telecom over at Ofcom at the link below.