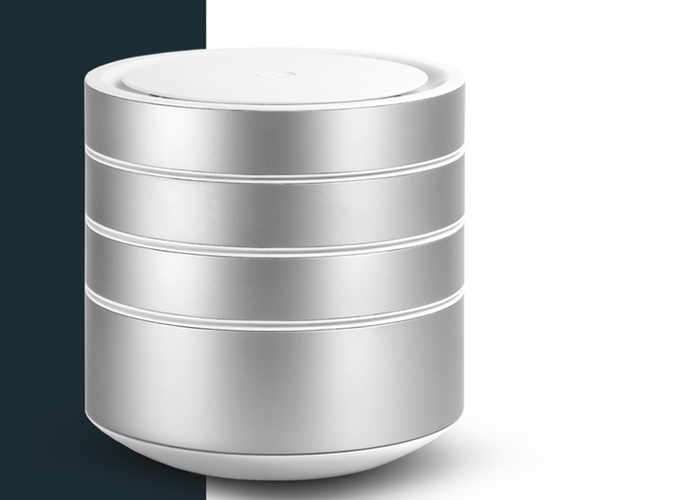 Developers at Atellani based in Italy have created a new advanced air purification system called the Brid Pure Air which is capable of eliminating carbon monoxide, bacteria, pollutants and odours without the need to continually replace filters.

Watch the video below to learn more about the Brid Pure Air which is launched by Kickstarter this week and is already nearly halfway to securing its $90,000 pledge goal but still 58 days remaining on its campaign.

Pledges are available from $289 for early bird backers with shipping expected to take place during February 2018 if the Kickstarter campaign is successful. The development team behind the “revolutionary” air purification system explain more about its design, inspiration and features:

BRID is the world’s most efficient compact indoor air purifier. Its patented Nano-structured ceramic filters effectively break down Carbon Monoxide, Bacteria, Pollutants, organic odors (and more) into harmless substances. They don’t stick to the filters or collect on metal plates: they are vaporized, really gone! You won’t need to buy replacements, our patented filters last virtually forever. BRID is also the first Photocatalytic purifier that does not produce ozone. Thanks to our modified TiO2 (Titanium Dioxide) treatment, BRID doesn’t use UV lights.

BRID’s exclusive patented Clean Photocatalysis technology allows it to be much smaller and more compact than its competitors while still purifying the air at a greater rate. The sleek exterior design means you may not notice it but there is no doubt that you’ll feel it. Certified by: Ce.Ri.Col – Centro Ricerche Colorobbia Consulting (Colorobbia Consulting research Center), one of the largest independent research centers and most advanced laboratories in the field of new and innovative materials.

For more information on the new Brid Pure Air jump over to the Kickstarter website for details by following the link below.