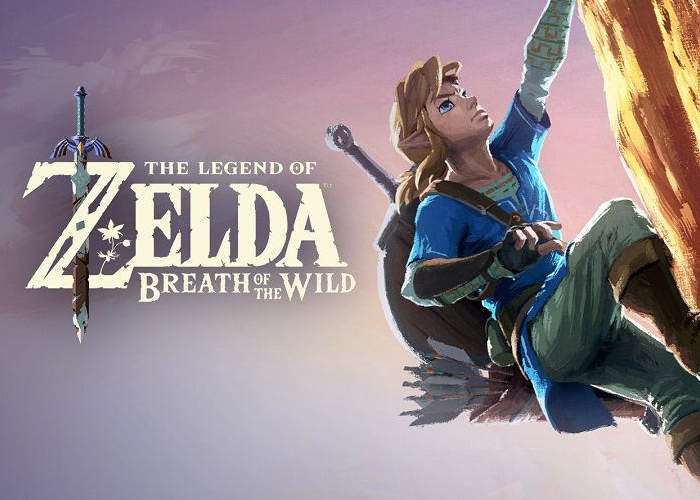 In an interview with the technology and gaming website IGN, Nintendo has revealed the key facts and differences between playing their highly anticipated The Legend of Zelda: Breath of the Wild on the new Nintendo Switch console and the older Nintendo Wii U.

If you are considering upgrading from an old Wii U or purchasing the game especially to play on your Wii U the list of key facts for each version is worth reading before parting with your hardened cash.
In a statement provided to IGN, Nintendo explains more about the “key facts” for each version of Legend Of Zelda: Breath Of The Wild:

– Both launch on the same day, March 3.
– Both have a frame rate of 30fps.
– Both versions of the game offer the same content.
– On a TV, the Nintendo Switch version of the game renders in 900p while the Wii U version renders in 720p.
– The Nintendo Switch version has higher-quality environmental sounds. As a result, the sound of steps, water, grass, etc. are more realistic and enhance the game’s Open-Air feel.
– The physical copy of the Wii U version will require 3GB of available memory on the Wii U system or an external drive.
– Some icons, such as onscreen buttons, differ between the two versions.
– A Special Edition and Master Edition of the Wii U version are not available.

Also check out the The Legend Of Zelda: Breath Of The Wild backstory which is an explanation from a translation and interpretation of the tapestry that comes with the Master Collection Breath of the Wild set here.