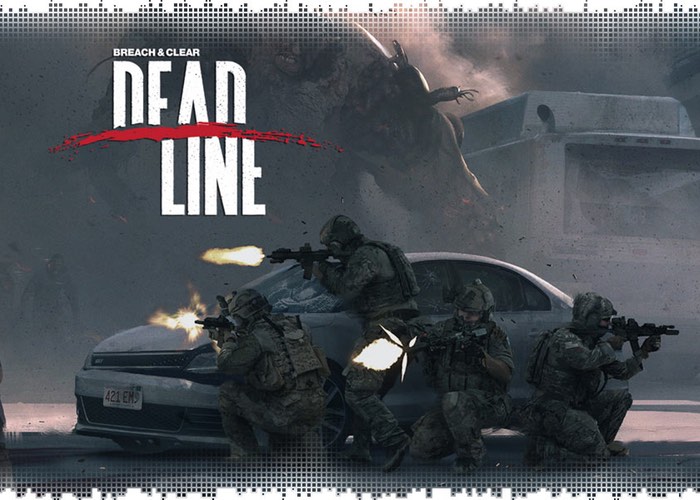 After previously being made available via Steam the new Breach & Clear Deadline game is now available to purchase to play on the Xbox One and has been created by Mighty Rabbit Studios and Gun Media.

The Breach & Clear Deadline game offer is a real-time strategy game with RPG elements that pits players against a wide assortment of enemies and combat scenarios.

The latest Release includes an all-new command mode that provides players with the ability to control the entire squad for on-the-fly tactical planning.

A deadly new breed of human monster is on the rise, and it’s up to players to stop the infestation before it spreads. Breach & Clear: DEADline is the all-new follow up to Breach & Clear, the critically acclaimed hybrid tactical strategy game. The game gives players real-time control over a squad of four elite Special Forces tasked with tracking down information on the source of the infestation.

– RPG Elements: Countless side quests where players can grab experience and level up their squad’s core and tactical abilities, grab rare ammo, weapons and gear.