Not wanting to leave any device untouched iFixit have yet again jumped in and started dismantling the new Boxee.

Revealing that much of the internal component space it taken up by the huge heatsink used to cool the Boxee Intel CE4110 processor, the 1GB of RAM, 1GB of flash memory, and a digital-to-analog audio converter. 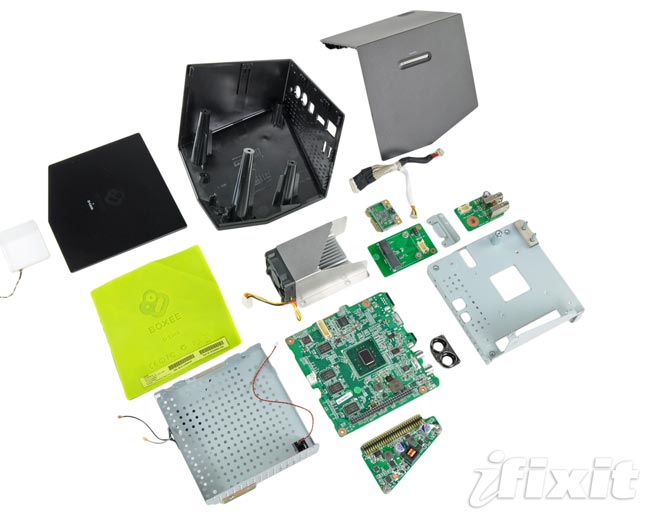 iFixit gave the Boxee a repair score of 7 /10, saying the separate power board can be replaced independently from the motherboard, should it ever fail. 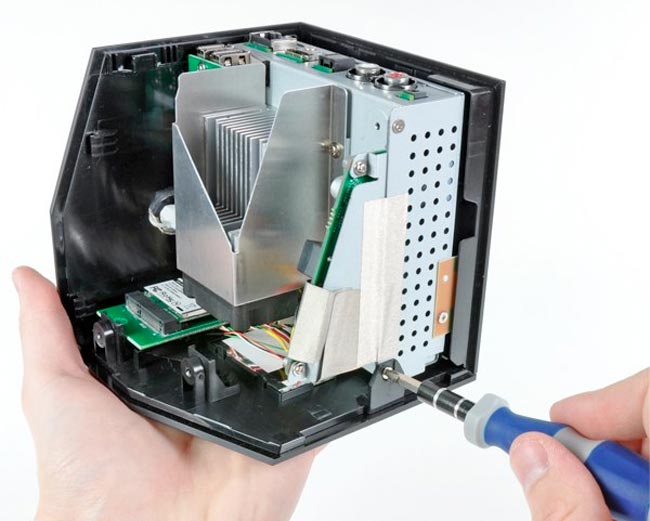