The new Boxee iPad App will allow you to stream video content from you iPad to any device on your network loaded with the Boxee software, whether its your PC system or MacBook Pro. The new Boxee 1.1 update expected to land on Boxee D-Link boxes by the end of March, was confirmed by VP of Marketing for Boxee, Andrew Kippen in an interview with Pocket Lint.

Kippen also confirmed in his interview that the app would also support the first generation iPad as well as the new iPad 2 device. The new streaming technology doesn’t use Airplay though but something very similar says Kippen, “kinda like AirPlay, but not quite”. 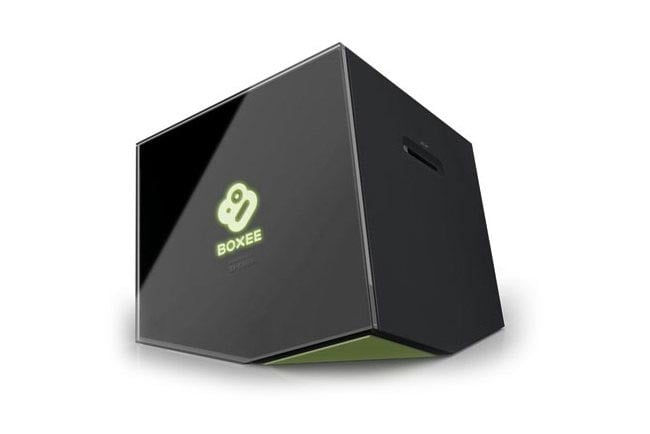 When the new Boxee iPad lands sometime this quarter the App will be available to download for free fromt the iTunes App Store.