If you have a Boxee Box you will be pleased to know its first firmware update has now been released to tackle a few of the issues with playback problems in 1080i. 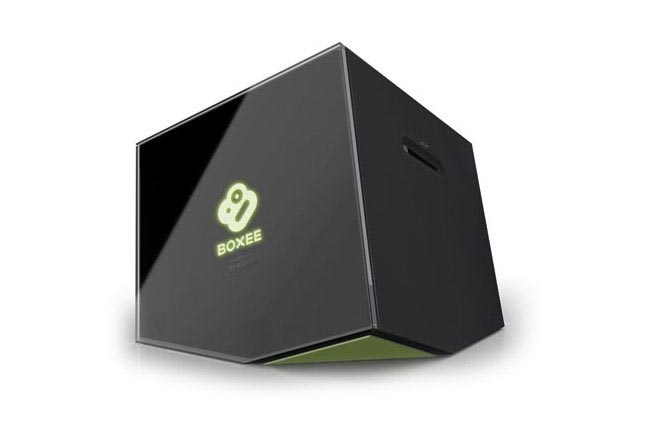 Your Boxee Box will automatically check for updates every 24hrs but if you cant wait that long the update build # is 1.0.1.16319 can be manually installed by going to:

– Settings>System>Update and click Check for New Version of Boxee

Boxee are already hard at work on their next firmware update that will be one of a few new updates that will be released before the end of the year.

A full list of all the tweaks and areas addressed by the firmware update can be viewed on the Boxee Blog post here.