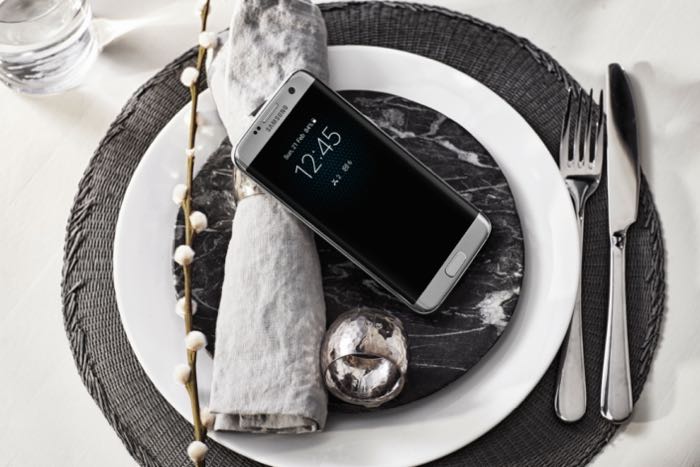 Yesterday we heard that there would be two versions of the Samsung Galaxy S8, one with a 5.7 inch display, the other with a 6.2 inch display.

Samsung will apparently also make a number of other changes to the two S8 handsets, the larger one will apparently ditch physical buttons which will be replaced by on screen buttons.

We previously heard that both handsets are expected to use the new Qualcomm Snapdragon 830 processor and they may also use a new Exynos processor from Samsung.

We are also expecting the two handsets to come with 6GB of RAM and storage options up to 256GB. Samsung are rumored to be making these new smartphones official at Mobile World Congress in February.