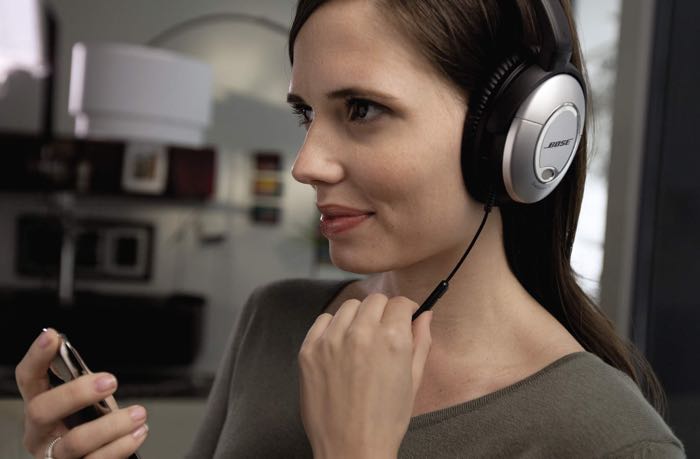 Back in October we heard that Bose gadgets, like their headphones and speakers were removed from Apple’s retail stores and also their online stores.

The Bose gadgets were removed from Apple stores, after Bose sued Beats Audio, which is owned by Apple, and now according to a recent report, Bose devices may be headed back to Apple stores.

Apple and Bose have apparently settled their differences, and if the reports are correct, then we can expect to see Bose products back in Apple stores by some time next week.

The removal of Bose from Apple’s online stores and also their retail stores, is bound to have affected the companies sales, as their products have been available in Apple stores for a long time.

It is not clears as yet on what agreement the two companies have come to, although we did hear back in October, that the lawsuit Bose has filed against Apple had been settled.