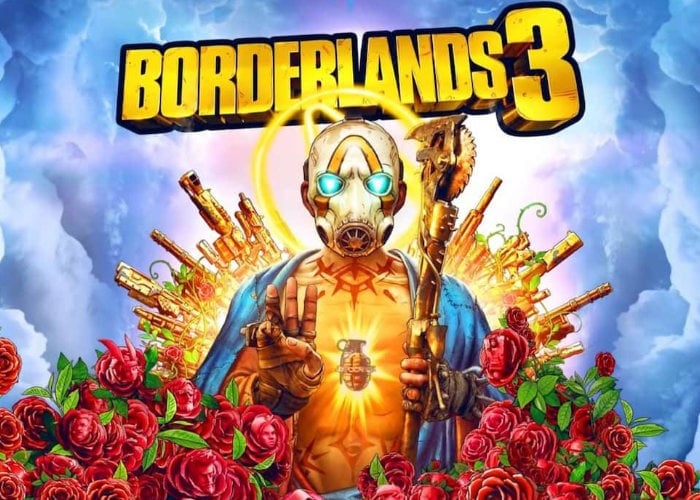 To help you get a feel of the performance you can expect from the new Borderlands 3 game, the team over at Digital Foundry have put the game through its paces. Launched just a few days ago on September 13th, 2019 Borderlands 3 offers an action, role-playing, first person shooter and a direct sequel to the 2012 Borderlands 2 game.

“Our first impressions of Gearbox’s work on the console front, with PS4 Pro and Xbox One X in the limelight. These enhanced consoles offer two playback modes; either focusing on a 60fps target performance or higher resolution. But does it deliver – and which is the smoothest way to play the game on console?”

“Borderlands 3 allows the players to complete quests and side missions, in singe-player or multiplayer, as one of the four main “Vault Hunters”. Unlike the first two games Borderlands 3 takes the players to various other planets in order to stop the two main antagonists, twins Troy and Tyreen Calypso.”

Borderlands 3 is now available on PC, PlayStation 4 and Xbox one platforms and will be available to play on the Google Stadia game streaming service when it launches in a few months time during November 2019.