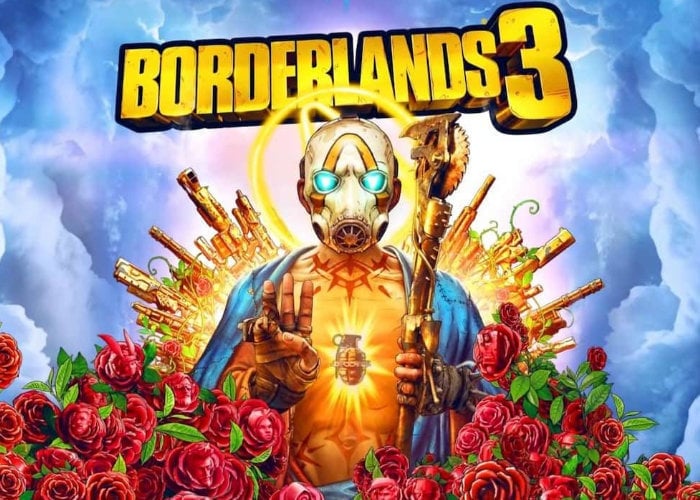 More details of been released by Gearbox revealing new features you can expect to enjoy when the next Borderlands 3 game launches later this year on September 13th, 2019. Borderlands 3 will be available for the Xbox One, PlayStation 4 and PC and will include new features to make it easy to stream Borderlands 3 through social networks thanks to the inclusion of the Echocast Twitch extension, which will allow viewers to check out a streamer’s loadout and skilltrees and spawn special events in their game.

Another cool feature being added to the Borderlands 3 streaming technology is the ability for viewers to watch in game loot by simply tuning into the stream check out the video below to learn more.

Other new features rolling out with the Borderlands 3 game will be an Apex-Legends-style ping system, enabling players to enjoy easier communication as demonstrated in the video below. As well as 4-player free-for-all duelling, in the ability to play single-player or local multiplayer when the game searches for online players to pair you with.

Borderlands 3 is currently under development by Gearbox Software and will be published by 2K Games offering both single player and multiplayer modes in an action role-playing game built on the Unreal Engine 4.

“Some time after Handsome Jack’s death and the fall of Hyperion, the game’s antagonists Troy and Tyreen Calypso learn of other Vaults beyond the planet Pandora, and form a violent cult named the “Children of the Vault” to gain possession of them. Lilith, one of the player characters from the first Borderlands game, recruits the player’s new “Vault Hunter” character to help stop the Calypso twins. Many characters from previous Borderlands games are set to return, including those from the spin-off game Tales from the Borderlands.”