One week earlier than expected a new fifth character in the form of the Mechromancer, will be arriving in the newly launched Borderlands 2 game.

The news was revealed earlier today by Gearbox chief Randy Pitchford via a Tweet, explaining that the new Borderlands 2 Mechromancer character would be arriving across all platforms simultaneously later today. Enjoy! 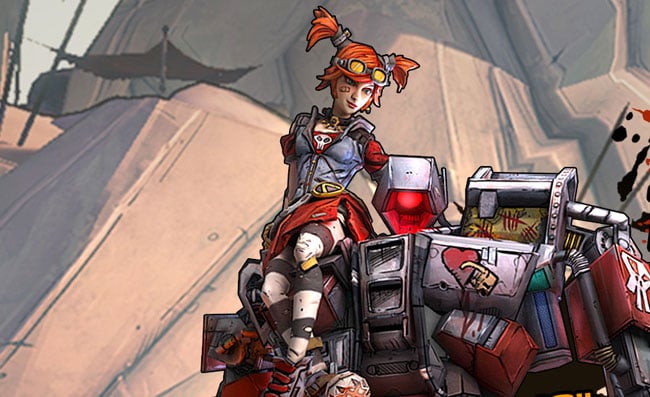 The fifth player to arrive in Borderlands 2 as the Mechromancer is called Gaige and she is equipped with a robot arm and is able to summon a robot to tank to aid in attack.

The new Borderlands 2 Mechromancer DLC is free with Premiere Club editions of the game, otherwise it costs 800 Microsoft Points or $9.99.