Borderlands 2 sequel to the original science fiction based first person shooter, will be arriving on September 18th 2012 in the US and September 21st globally, it has been announced today. Borderlands 2 is currently under development by Gearbox Software for PC, PS3 and Xbox 360 platforms, and builds on the gameplay elements from the first game. 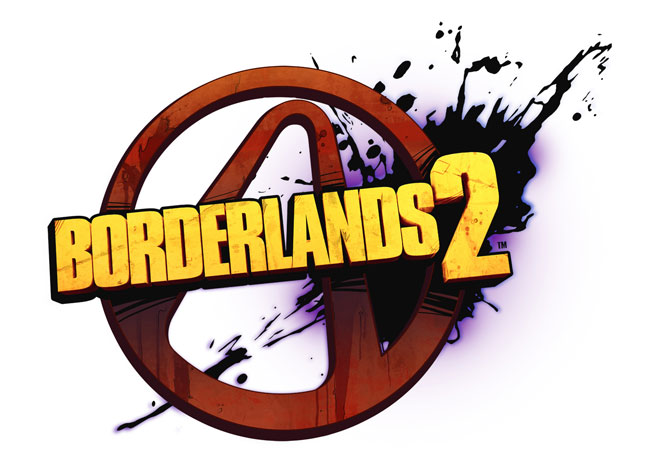 Borderlands 2 combines role-playing elements together with first person shooter action, choosing one of four new characters to play with. Each with their own specific skills and talents: Salvador is similar to Brick from the first game in abilities, but can dual-wield any combination of guns. Where as Maya has similar abilities to Lilith, the other two members of the team have yet to be unveiled.

There are also a few treats for those that pre-order the game in advance, including access to the Borderlands 2 Premiere Club which allows you to download awesome in-game items. To find out more about the new Borderlands 2 game or pre-order your copy ump over to the official Borderlands 2 website.