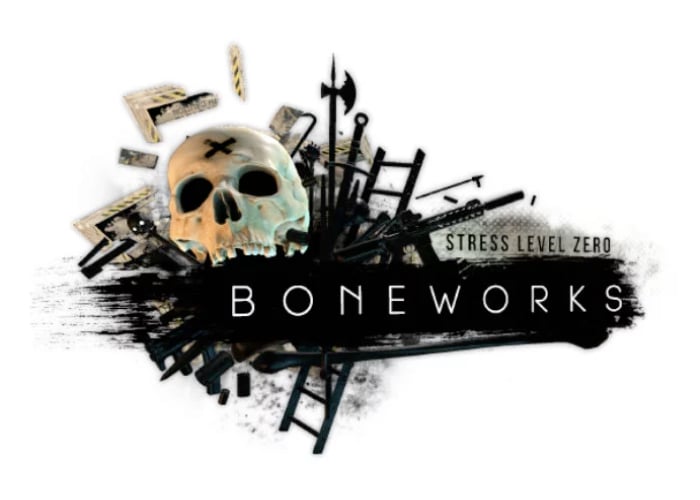 It seems the demand for good quality virtual reality games is growing and the Boneworks action physics adventure game which launched just before the holiday season has received a strong reception from gamers surpassing 100,000 players in just its first week and generating an estimated $3 million in revenue. On top of this Boneworks has only launched via Steam and is yet to become available on the Oculus VR headsets.

“Thank you to everyone for making the launch of Boneworks the biggest in VR’s young history! Over 100k people played in the first week! The entire SLZ team has been overwhelmed by the reaction, we’re so happy that you all share our enthusiasm for this passion project. Over the past 2+ years of development we learned physics, trig, linear algebra, quaternions, anatomy, and more. Now we’re going to learn how to best curate Boneworks for your longterm enjoyment.

The majority of the past 12 days was spent debugging issues that we either didn’t encounter until we had player scale testing or issues introduced in the sleep deprived haze that we’ll remember as ‘2019’. Highlights include: WMR grip friction parity with other controllers, a couple of flying bugs eliminated, a rare NaN in the physics hands leading to a one way trip to NaN land (hand stopped updating), a Monomat related bug that would cause you to launch out of the level, and many more minor ones. We also improved the quality of life for some of our left handed players by adding a joystick flip option and added a haptic intensity setting for players who have semi broken controllers that haptic with far too much enthusiasm.

Also, we have heard you and agree, we’re working on a checkpoint save system to add mid-level checkpoint saves to the larger levels that should be ready mid to late January to allow you to take on the campaign in shorter play sessions. We’ll always hear you but won’t always agree, so enjoy this one :)”

“Starting in January we’ll be updating the game with additional content for you to enjoy. We’ll detail more in the new year as it begins to roll out, but for now, a quick list of things that we’re thinking about (not all for January, just in general). As always, please only buy the game as is, any and all future content is subject to change as we use our best discretion to decide how to curate Boneworks.”