The Boeing 787 Dreamliner is one of the biggest commercial aviation projects that Boeing has been working on in a long time. The 787 has finally received approval for deliveries by the FAA and the first plane will get into the hands of the carrier that ordered soon. 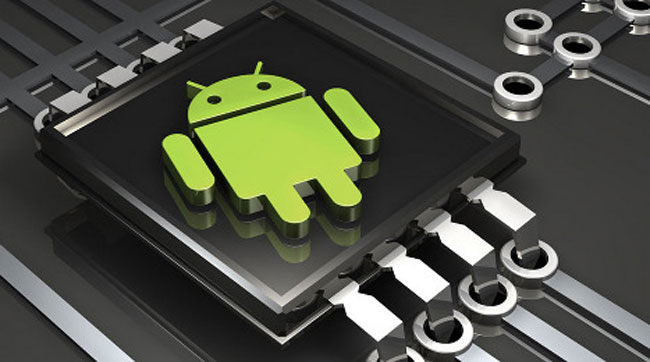 Boeing announced today that it was choosing Android to power an in-flight server and multiple touchscreens in the back of seats in the aircraft. The screens will be on the rear of the seat in all sections. The economy screens will be touch compatible and on the larger seats in first class and business class, the screens will not have touch.

Those screens are in testing with gesture control since they can’t be reached sitting down. Android will allow the passengers to access video, apps, and airline specific apps. That sounds like a cool way to pass the time on a long flight to me.