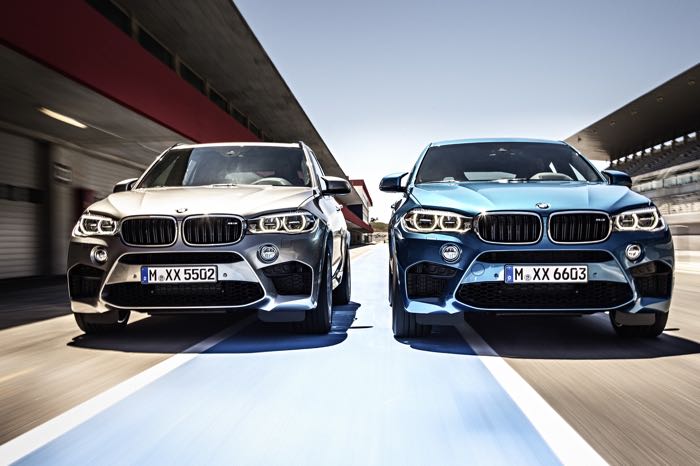 Both models comes with the new BMW 4.4 litre V8 engine which comes with 575 HP and they have a 0 to 62MPH time of just 4.2 seconds with the eight speed M Steptronic transmission. 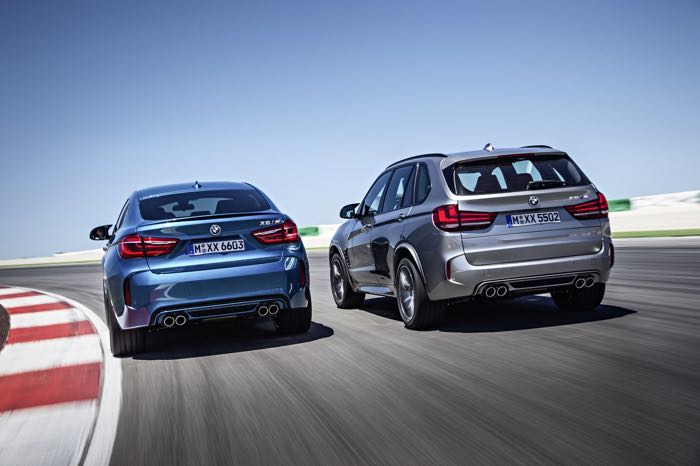 When the previous generation of the two cars arrived in 2009, it was the first time the high-performance character distilled by BMW M GmbH had been transplanted into an all-wheel-drive BMW X model. The result was class-leading dynamics. The new BMW X5 M and BMW X6 M pull no punches in writing the next chapter in this success story with another significant step forward in dynamic excellence, emotionally rich M design and outstanding efficiency. 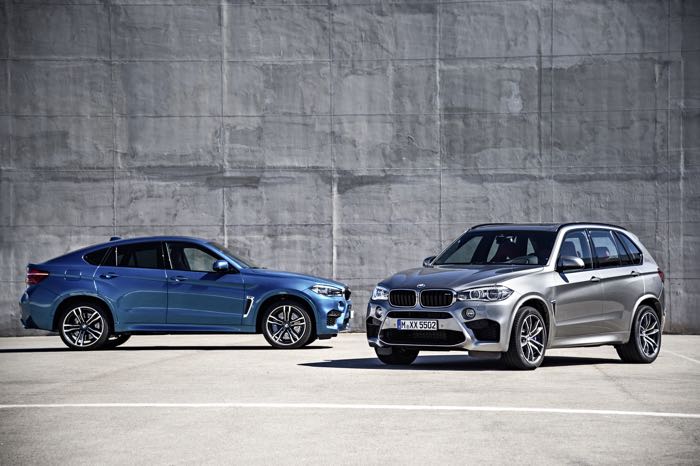 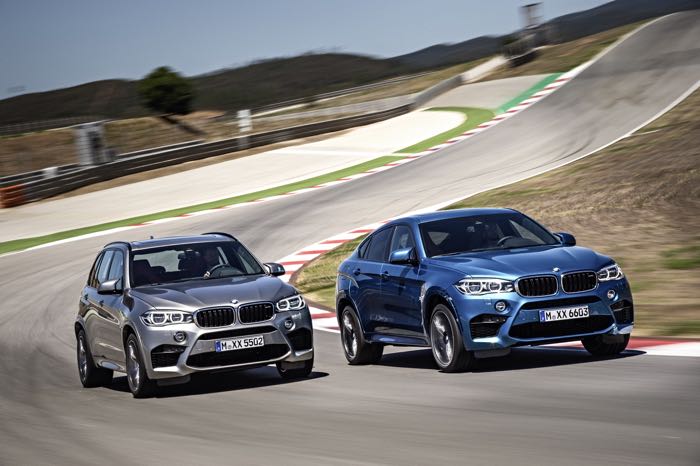 The company has yet to give an exact launch date for the BMW X5 M and X6 M, although they have revealed some pricing, the X5 M will retail for $99,650 and the X6 M will retail for $103,050, you can find out more details over at BMW at the link below.