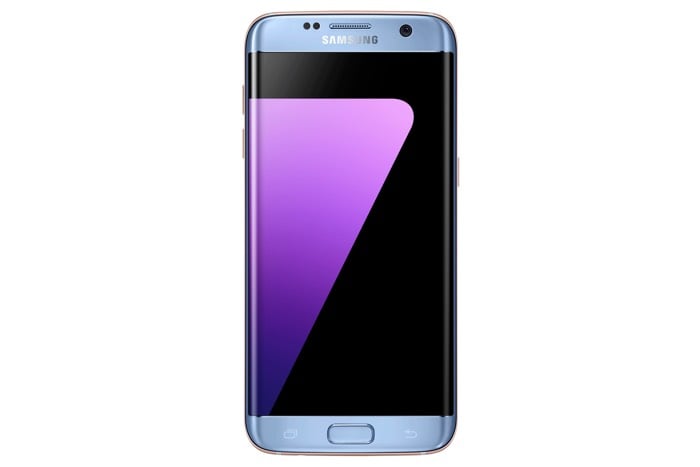 Last week Samsung announced a new Blue Coral version of the Samsung Galaxy S7 Edge and now the handset is available to pre-order with AT&T in the US.

AT&T are offering the handset on their monthly Next plans for $33 a month, or for $794 outright, the device is also available for $26 a month for 30 months.

The new Blue Coral edition follows this year’s color trends, which are less vivid and more tranquil. Inspired by nature, the color shimmers as if it is illuminated from the inside of the phone’s glass surface.

In particular, Samsung applied a contrasting gold tone hue to the phone’s metallic frame. The resulting two-toned combination is at once calming and sophisticated.

AT&T will start shipping this new blue version of the Samsung Galaxy S7 Edge out to customers between the 18th of November and the 22nd of November, you can find out more details at the link below.