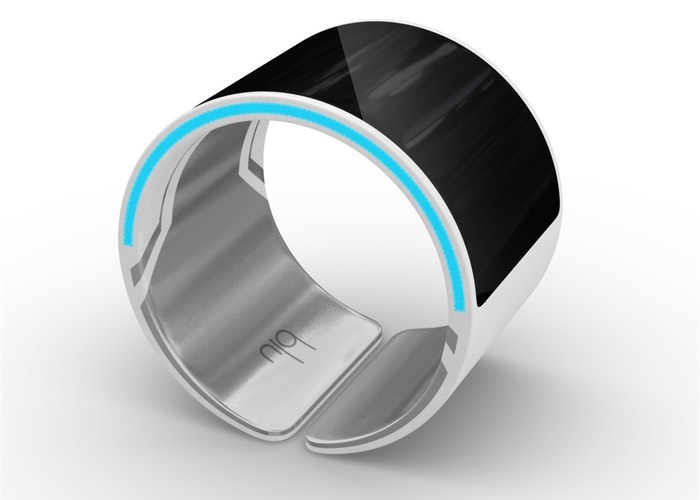 Blu has taken to Kickstarter this week to raise $600,000 AUD to help take their conceptual wearable smartphone to market, offering both a convenience of a watch and a smartphone in one wearable wrist worn device.

Unfortunately the Blu wearable smartphone is still in its conceptual stages of development and looks quite some way from being ready to be manufactured. To learn more about the smartphone concept that could make it to manufacture with the help of Kickstarter backers watch the video below.

As always when placing a pledge on a Kickstarter campaign, there is always a chance that you could lose all your money so it’s worth investigating all campaigns further before parting with your hard earned money. Blu the creators of this conceptual smartwatch explain :

Our design for a wearable smart phone focused on hardware design. In today’s technology we foundered the idea of Blu based on the lack of change and innovation towards mobile technology.”

For more information on the new Blu Wearable Smartphone jump over to the Kickstarter website for details via the link below.