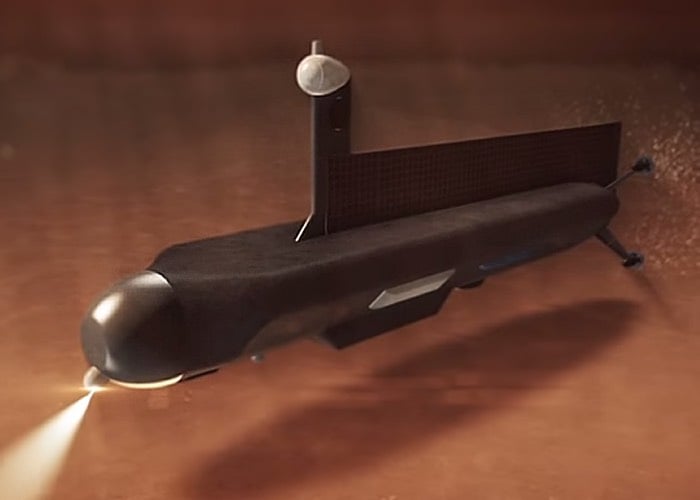 NASA has this month unveil details of a new exploration vehicle in the form of the Titan submarine concept that it hopes to send to Saturn’s largest moon to explore it oceans of liquid hydrocarbons at the Titanian poles.

The NASA ocean rovers are currently just in the conceptual stage of development, but NASA is hoping to be able to send a submersible exploration Rover to Jupiter around the year 2040. 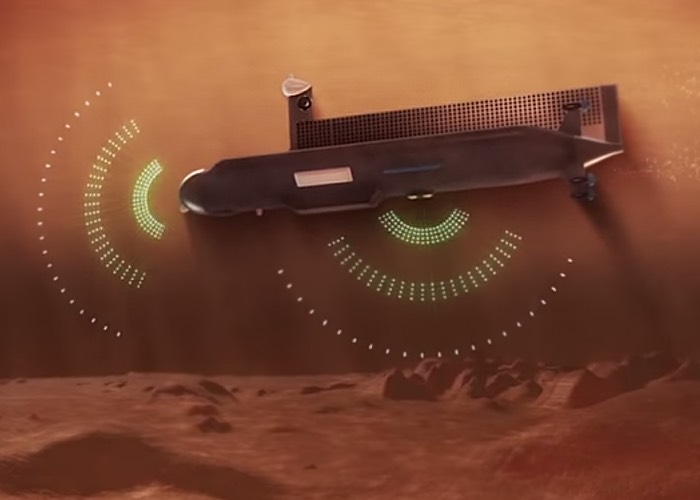 “What would a submarine to explore the liquid methane seas of Saturn’s Moon Titan look like? This video shows one submarine concept that would explore both the shoreline and the depths of this strange world that has methane rain, rivers and seas!

The design was developed for the NASA Innovative Advanced Concepts (NIAC) Program, by NASA Glenn’s COMPASS Team, and technologists and scientists from the Applied Physics Lab and submarine designers from the Applied Research Lab.

Saturn’s frigid moon Titan, visited by the Huygens probe in 2005, has a thick atmosphere and three vast northern polar seas of methane and ethane : these seas are of particular interest for future explora- tion. These seas have a composition and conditions (1.5 bar, 92K) rather similar to those of Liquefied Nat- ural Gas (LNG) on Earth.

The largest, Kraken Mare, is 1000km in extent but of unknown depth: its complex shoreline morphology and evaporite deposits mapped by Cassini hint at a rich chemistry and climate history. We have developed a practical design for a robot sub- mersible to explore this exotic environment, drawing on experience in terrestrial AUVs/UUVs as well as spacecraft systems.”

For more information on the new NASA Titan submarine jump over to the accompanying PDF for details.